After an altercation on board, a man jumps out of a taxiing airplane at Los Angeles airport 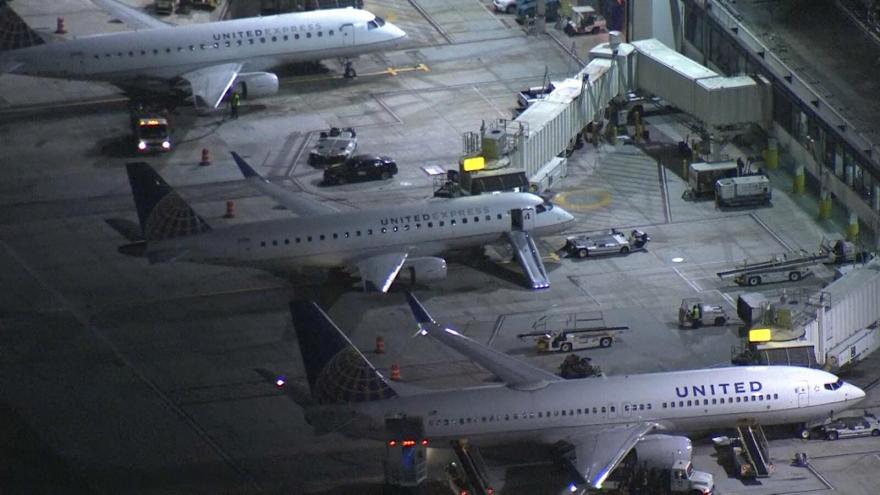 (CNN) -- A passenger was injured Friday after jumping out of a United Express flight that was taxiing from a gate area at the Los Angeles International Airport, an LAX police spokesman told CNN.

At about 7:10 p.m. local time, the man opened the door of the aircraft, activated the emergency slide, and exited onto the taxiway, the spokesman said. Los Angeles Airport Police and the Los Angeles Fire Department responded immediately.

The flight, operated by SkyWest Airlines, was heading to Salt Lake City, an FAA spokesperson said.

According to the FAA, an altercation occurred on board the Embraer 175 regional jet shortly before the passenger tried to exit the aircraft.

No other passengers were injured, officials said.

The passenger who exited the aircraft was apprehended by law enforcement officials and transported to a local hospital where he was treated for his injuries.

Authorities are investigating the incident and working to determine the passenger's motive, officials said.