'Adele One Night Only' promises hits, stars and 'filthy jokes' 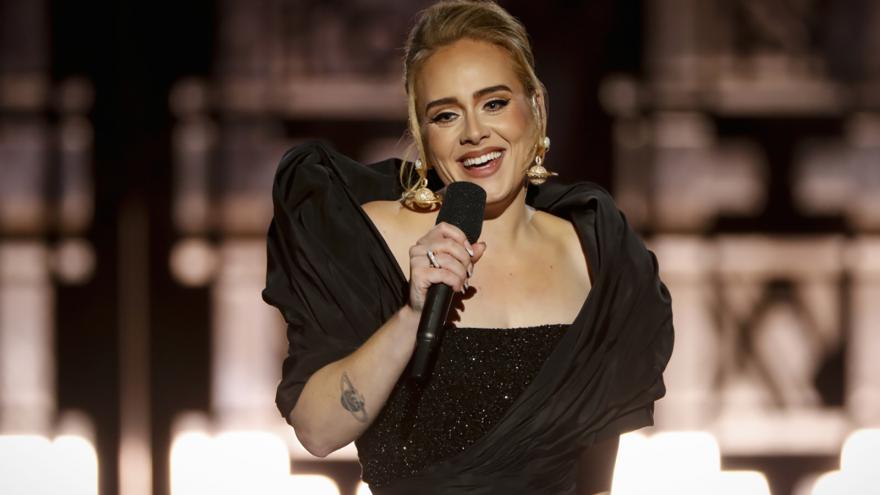 (CNN) -- CBS has offered up a first look at their "Adele One Night Only" special.

In it, the British singer sits down with Oprah Winfrey to talk about her life and new music.

"I invite you to join me for one night only," Adele says to the camera.

"Get you, Lizzo, You think you're going to outshine me babe?" Adele jokingly asked the singer who was in the audience at the concert.

Adele told Winfrey what folks could expect from the night.

"It will look really elegant and then I'll tell a load of filthy jokes," Adele said. "A sort of whiplash for them."

The two-hour event will be broadcast Sunday on CBS.