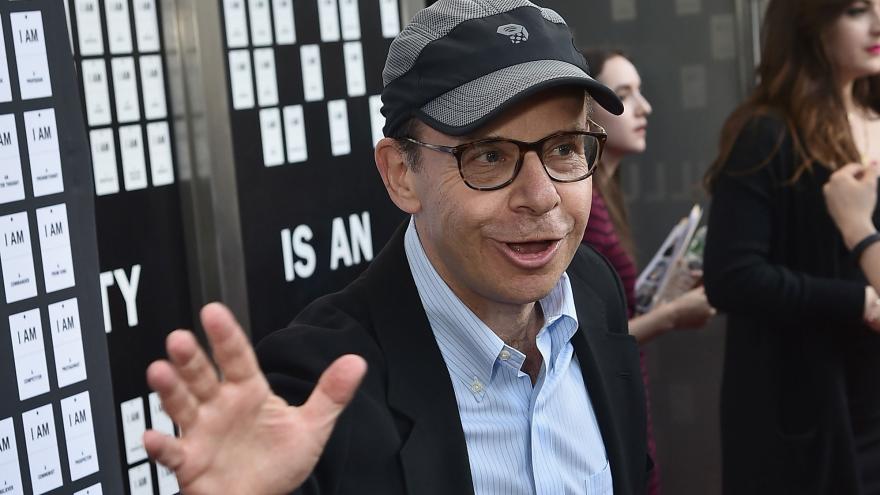 (CNN/CBS) -- Actor Rick Moranis, known for "Ghostbusters" and "Honey, I Shrunk the Kids," was randomly attacked by a stranger Thursday while walking in New York City's Upper West Side.

Video taken from surveillance cameras show the suspect walk toward Moranis, 67, and punch him in the head, knocking him to the ground.

Moranis's management and lawyers confirmed he was attacked.

"He is fine but grateful for everyone's thoughts and well wishes," they said in a statement on Friday.

Moranis had pain in the head, back and right hip, according to the NYPD report. The suspect fled north on foot and has not been identified.