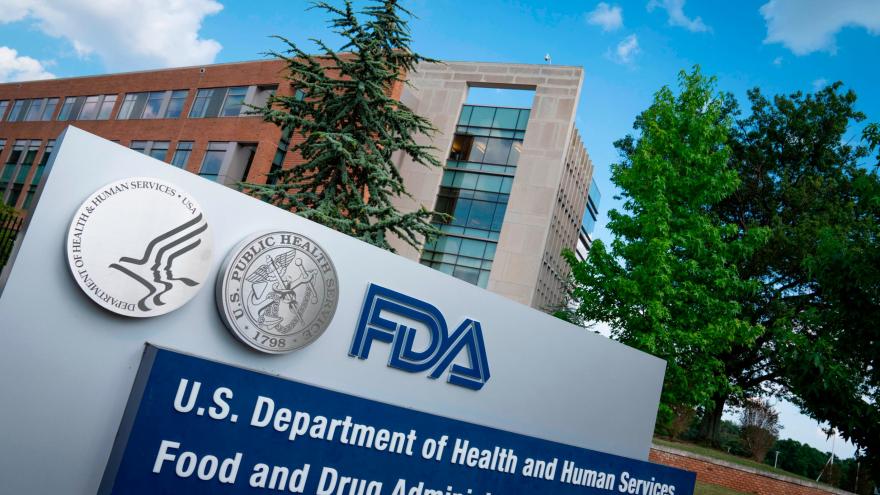 (CNN) -- US Food and Drug Administration Acting Commissioner Dr. Janet Woodcock on Friday requested an investigation by the US Department of Health and Human Services Office of Inspector General into the controversial approval of the Alzheimer's disease drug Aduhelm.

In a letter posted on Twitter, Woodcock said an independent review and assessment should consider interactions between Biogen, the company that makes Aduhelm, and the FDA during the process that led to the June approval of the drug.

Woodcock wrote she has "tremendous confidence in the integrity of the staff and leadership" in the FDA's Center for Drug Evaluation and Research involved in the review of the drug, aducanumab, and sold as Aduhelm.

"There continue to be concerns raised, however, regarding contacts between representatives from Biogen and FDA during the review process, including some that may have occurred outside of the form correspondence process," Woodcock wrote to to OIG Acting Inspector Christi Grimm.

"To the extent these concerns could undermine the public's confidence in FDA's decision, I believe that it is critical that the events at issue be reviewed by an independent body such as the Office of the Inspector General in order to determine whether any interactions that occurred between Biogen and FDA review staff were inconsistent with FDA policies and procedures."

On Twitter, Woodcock said that if HHS OIG decides to conduct the review, the agency will "fully cooperate" and review any recommendations it might provide.

A Biogen spokesperson said in a statement to CNN, "We will, of course, cooperate with any inquiry in connection with a possible review of the regulatory process."

A request from FDA does not guarantee there will be an investigation. In a statement, a spokesperson for the HHS OIG said the office received Woodcock's letter and is reviewing it for appropriate action.

On June 7, aducanumab was approved with the FDA's "accelerated approval" to treat Alzheimer's disease, despite an earlier vote from an FDA advisory committee that there was not enough evidence to support the drug's clinical efficacy. Three members of the advisory committee resigned following the approval decision. Biogen also faced criticism over the price -- a high dose is expected to cost $56,000 per patient per year.

Later in June, two House committees launched an investigation into the approval and pricing of Aduhelm, saying there were serious concerns about the price of treatment and process that led to approval.

Also in June, the health news site STAT reported there were off-the-books meetings between Biogen and the FDA ahead of the drug's approval that may have violated FDA protocol. In its response to STAT, Biogen said, "We respect and followed the FDA's guidance, regulations and processes during the review of the Biologics License Application of Aduhelm."