ACLU, for first time in its 101-year history, elects an African American as its president 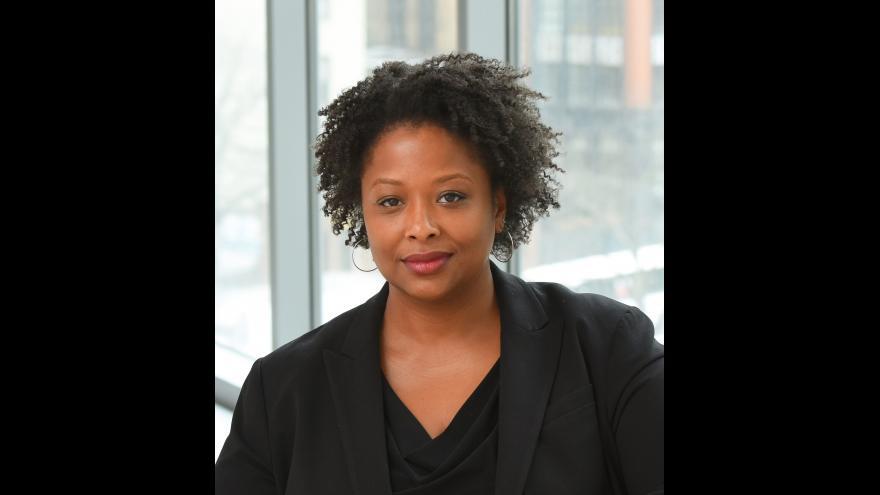 The ACLU announced Monday that Archer was elected as president of the national board.

(CNN) -- Deborah Archer, a clinical law professor at New York University, has been elected as the new president of the American Civil Liberties Union -- the first Black person to hold the position.

The ACLU made the announcement Monday, calling Archer "an established civil rights attorney, scholar, and teacher."

In addition to her professorship, Archer is the co-faculty director at NYU's Center on Race, Inequality, and the Law, and the director of the Civil Rights Clinic at NYU School of Law.

Archer has been a part of the ACLU for years, beginning her career as a legal fellow in the ACLU Racial Justice Program, the organization stated. She's been a member of the board since 2009 and a general counsel since 2017.

"After beginning my career as an ACLU fellow, it is an honor to come full circle and now lead the organization as board president," Archer said in a statement. "The ACLU has proven itself as an invaluable voice in the fight for civil rights in the last four years of the Trump era, and we are better positioned than ever to face the work ahead."

Archer's duties will include leading its more than 60 members in creating organizational policy, as well as overseeing things like the nonprofit's finances.