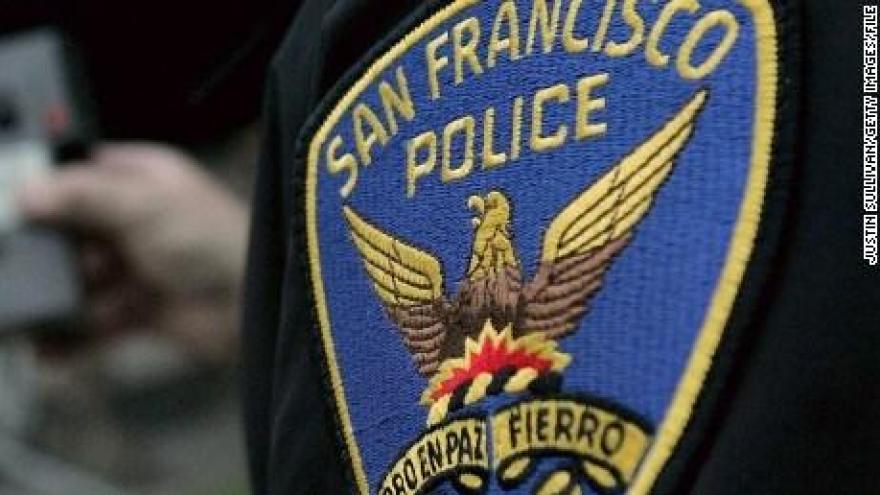 Police say three people were arrested while the majority got away after the large-scale theft Saturday night at the Nordstrom in Walnut Creek.

The incident came a day after police said several high-end stores in San Francisco's Union Square were broken into by a large group of people who smashed windows, stole merchandise, and then ran to waiting cars.