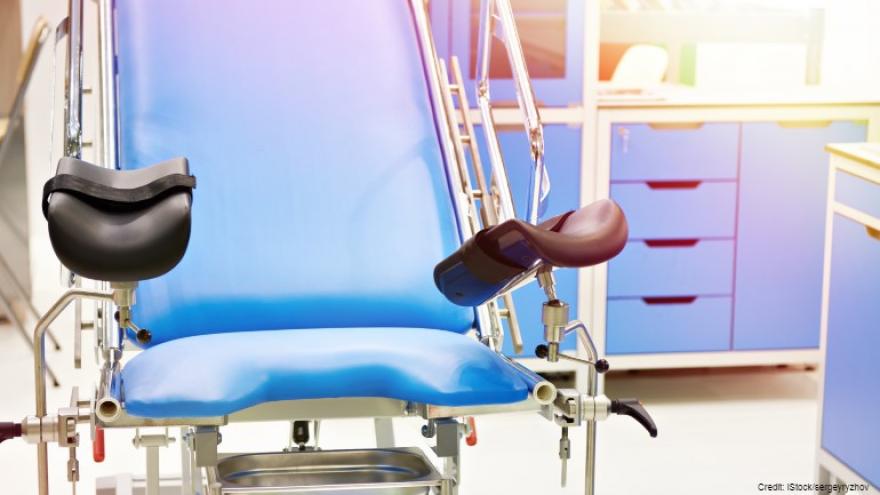 MADISON, Wis. (AP) — The number of abortions performed in Wisconsin has increased for a second straight year in 2018 after eight years of declines.

That's the finding of the latest annual report from the state Department of Health Services released Thursday.

The report does not attempt to explain the increase which came despite no loosening of state laws related to abortions.