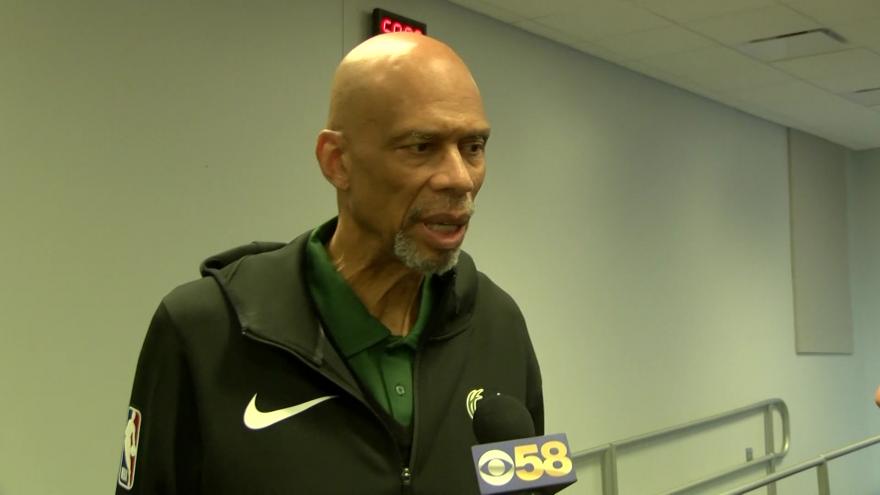 NEW YORK (AP) — Kareem Abdul-Jabbar revealed he had prostate cancer in a magazine article he wrote about health risks faced by Blacks.

The NBA's career scoring leader provided no other details about that illness in the piece he wrote for WebMD that first appeared Wednesday.

A publicist for Abdul-Jabbar said this is the first time he has spoken publicly about the prostate cancer. Abdul-Jabbar, now 73, had been diagnosed with chronic myeloid leukemia in 2008.

He writes that he's been able to get better care than many Blacks, in part because of his celebrity and also because two sons work in the health care profession.