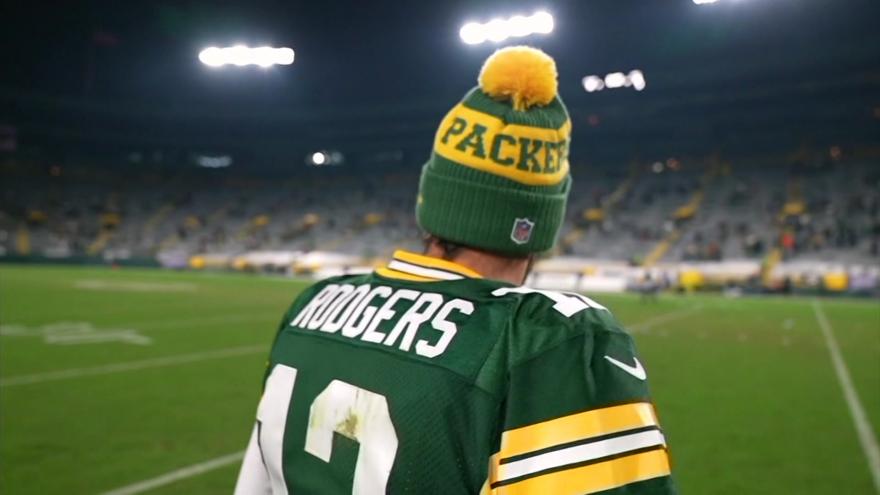 That was all it took to raise concerns about the Packers' ability to contend in 2021 and beyond.

Green Bay earned the top seed in the NFC behind an All-Pro season from Rodgers, who at age 37 put his team in ideal position to win its first Super Bowl since the 2010 season and the second of his brilliant career.

But the Packers' season ended with a dispiriting 31-26 loss to the Tampa Bay Buccaneers in Sunday's NFC championship game, and it didn't take long for questions about the team's long-term commitment to Rodgers to resurface.