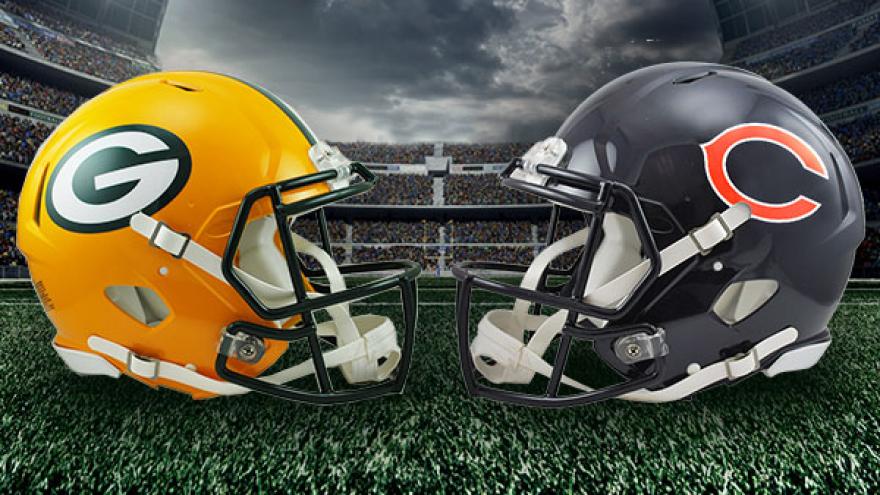 GREEN BAY, Wis. (AP) -- The Chicago Bears and Green Bay Packers will face off for the 200th time on Sunday.

With Aaron Rodgers as the starting quarterback Green Bay is 18-5 against the Bears.

The one loss came in 2013 after the two-time MVP left the game with an injury following the first series.

In the 23 games against Chicago Rodgers has an overall passer rating of 103.2. That's the highest in league history.