A WWII veteran asked for 102 greeting cards for his birthday. He got over 1,000 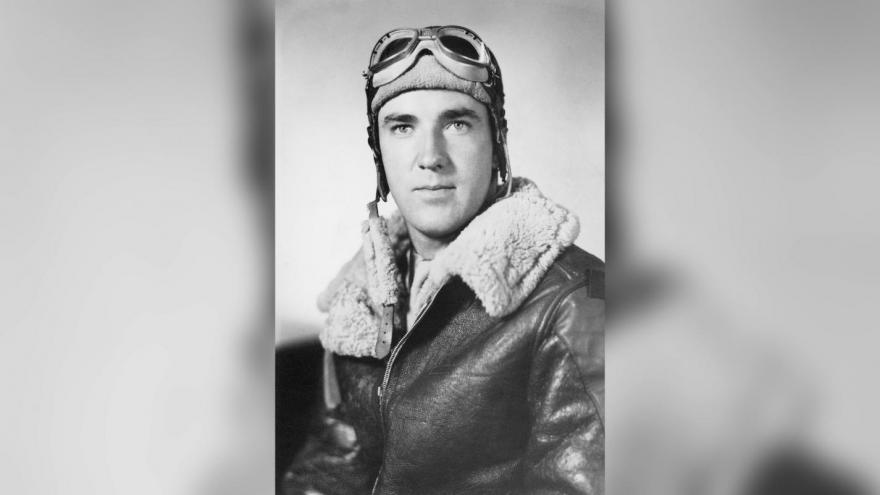 Michael Diederich served in WWII and is turning 102 on November 20.

(CNN) -- The staff at his care facility asked him what he wanted for his 102 birthday, and now over 1,000 cards have come in from all over the world.

The team at the CareOne facility in Paramus, New Jersey, wanted to make World War II veteran Michael Diederich's 102nd birthday a special occasion. So like we all do when a birthday is coming up, they asked him what he wanted.

The only thing Diederich asked for were greeting cards.

"The Cupola team, and myself, started to brainstorm and thought the best way to get these cards would be to turn to social media, so we did just that," Ben Grannick, director of digital marketing at the facility, told CNN in an email.

They sent out the plea on October 11 with hopes of reaching their goal of receiving 102 cards by his birthday on November 20. What they got back was a mountain of support.

"To date, he's received over 1,000 cards and counting," Grannick said.

Cards from as far away as Germany, London and Puerto Rico have come in, and they are expecting more from Japan and Australia.

Diederich's WWII military career included 35 missions over Germany in a B-24 bomber as a nose gunner and bombardier.

After the war, he entertained the troops with his marionette act as part of the USO show teams in Asia and the South Pacific.

In 1953, Michael married professional singer Dorothy Elizabeth Schaffner. She was one of the "Four Sapphires" on "The Alan Dale Show." They have six children together, 13 grandchildren and one great granddaughter.

Diederich's family said he is looking forward to celebrating his birthday with all of his family and friends.