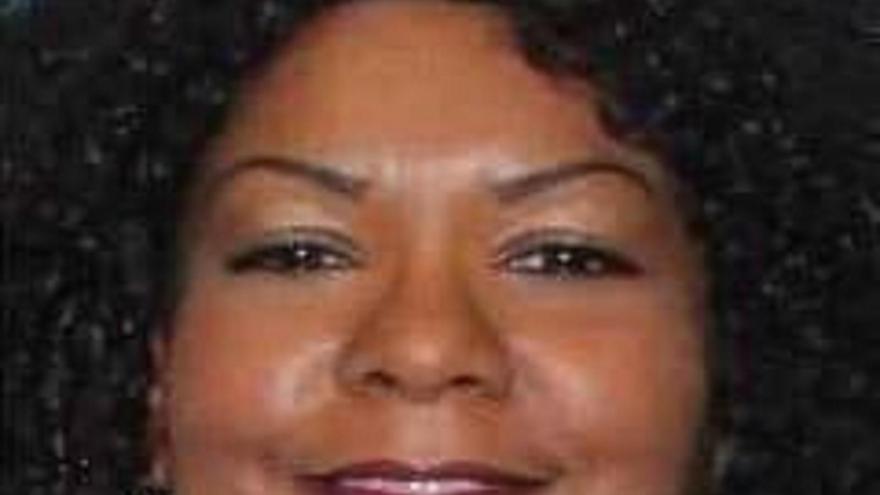 Lisa V. McMullan, 51, shot and killed a former Illinois State trooper in a cigar lounge before taking her own life, police say. Two others were injured during the incident, according to police.

(CNN) -- A former Illinois State trooper was killed and two others were injured when a woman opened fire in a cigar lounge before taking her own life, police say.

The Friday night shooting, which was captured on surveillance footage, appeared to show several people watching television in a media room when the woman sitting behind the victims stands up "without apparent provocation," the Lisle Police Department said in a news release.

The woman draws a handgun, shoots one victim in the head and then fires several rounds at the other two victims, the department said, before turning the gun on herself.

He had retired about a year ago and was "known to be a ... great personality that many people thought very fondly of," Illinois State Police Director Brendan Kelly said in a news conference Saturday.

Police identified the suspect as 51-year-old Lisa V. McMullan. She had no criminal history and no contact with the police department, authorities said. She had a valid firearm owner identification card and a concealed carry license.

She fired a total of seven bullets, police said.

"The suspect and the deceased victim attended high school (Proviso East in Maywood) in the 1980s, but we have not determined if their relationship was more than just acquaintances," police said. "They have also been known to frequent the Humidor of Lisle (the cigar lounge) at the same time."

Interviews with Bullock and Graham will not start until Monday, police said.

"Our hearts are heavy for the loss and injuries to our ISP colleagues and they remain in our thoughts as we conduct this investigation," Acting Chief of Lisle Police Ron Wilke said in a statement.