A woman posted video of herself feeding a black bear. Now she could face up to 6 months in jail 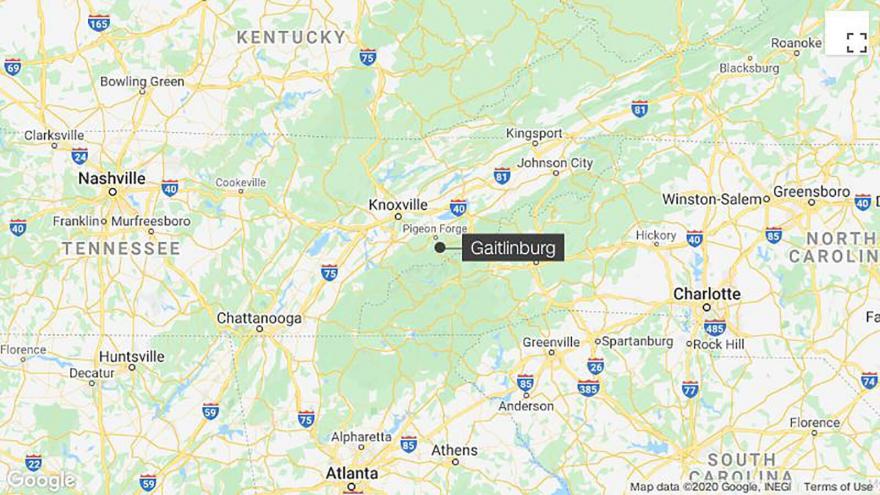 A Virginia woman could face up to six months in jail after being charged for intentionally feeding a black bear while on vacation in Gatlinburg, Tennessee.

(CNN) -- A Virginia woman could face up to six months in jail after being charged for intentionally feeding a black bear while on vacation in Gatlinburg, Tennessee.

The 21-year-old woman was seen on a video posted to TikTok on September 30 intentionally feeding the bear what appeared to be watermelon, chocolate and other foods, according to a press release Monday from the Tennessee Wildlife Resources Agency. The video has since been taken down.

She has been charged with served with illegal bear feeding, a Class B Misdemeanor, which carries a penalty of up to six months in jail and a $500 fine, the agency said. The woman will need to return to Sevier County to be booked on the charge, the release said.

CNN reached out to the woman for comment but has not heard back.

Gatlinburg is a heavily trafficked tourist area in the mountains of eastern Tennessee. Because of its proximity to nature, wildlife sightings are frequent, and officials have warned against feeding animals because it can encourage them to interact more with humans, putting both people and animals at risk.

Regulations were put in place in 2000 prohibiting anyone from feeding black bears or leaving out food or garbage in a way that could attract bears, the Wildlife Resources Agency said.

The regulations apply to a six-square-mile area of Gatlinburg and are intended to "create a buffer zone to deter bears from going further into the city if they aren't fed or can't get into garbage," the release said.

"The overwhelming desire to have a close encounter with a black bear is strangely more powerful than common sense," Sevier County Wildlife Sgt. David Sexton said. "Many people intentionally feed bears with little regard for the dire consequences to the bears and humans they leave behind."