A woman posing as a newborn photographer drugged a mother at her home and planned to steal her baby, police say 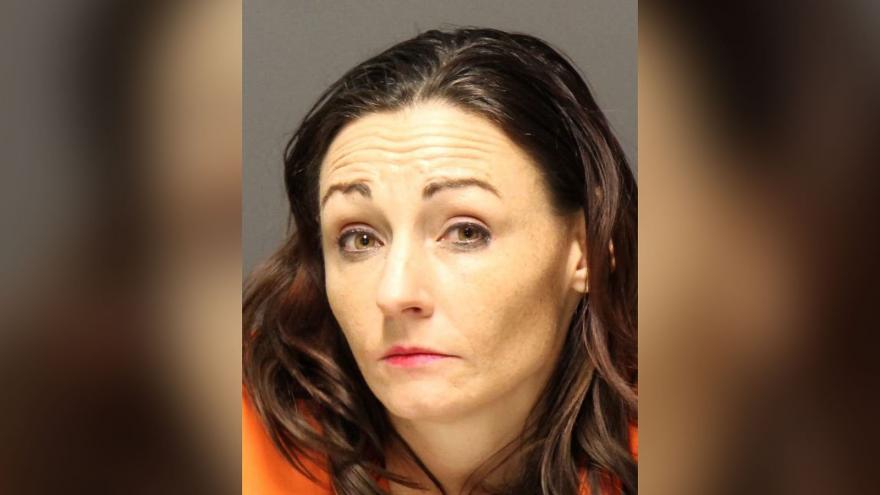 Officers installed new locks in a home of a victim who was allegedly drugged by a woman posing as a photographer.

(CNN) -- A Washington state woman allegedly posed as newborn photographer along with her daughter and drugged a woman in an attempt to steal her baby, police say.

The 38-year-old suspect was arrested Friday on multiple felony charges, according to the Pierce County Sheriff's Department. Her 16-year-old daughter also was taken into custody.

Authorities began investigating after a woman called 911 last week and reported feeling "numbness, drowsiness, instability on her feet and was vomiting," the sheriff's department said.

The victim said she believed she had been drugged by another woman she met through a Facebook group. The suspect advertised newborn photoshoots, saying they would be free because she was trying to build a portfolio, authorities said. 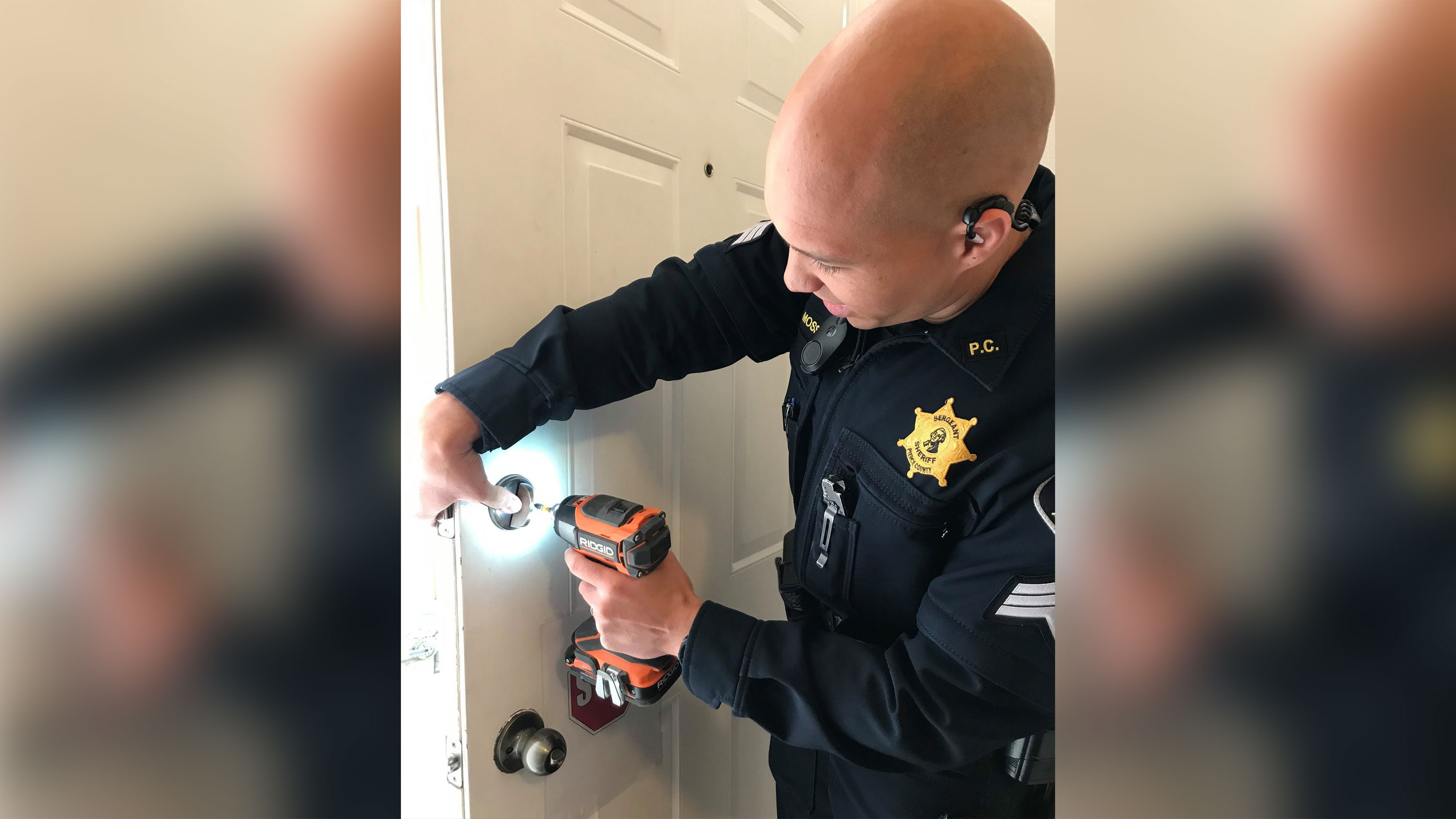 The suspect visited the woman's home three times, according to officials.

She took selfies with the victim's baby and was seen wiping her fingerprints off the items she touched, police said.

On her third visit, the sheriff's department says, the suspect and her daughter offered the victim a cupcake which made the victim feel numb and drowsy.She asked the suspect to leave and noticed her house keys had been stolen, police said.

The victim called 911, officials said, and later told authorities she believed she had been drugged.

"Our detectives have worked tirelessly on this case, conducting multiple interviews and obtainingseveral search warrants," the department said. "This detailed investigation identified additional victims and garnered evidence that indicate that the suspect was planning to steal a newborn baby to raise as her own."

Since then, officers donated and installed new locks and window guards in the victim's home.