A woman is accused of stealing over $500K from her church, allegedly using some of the funds to pay for her wedding 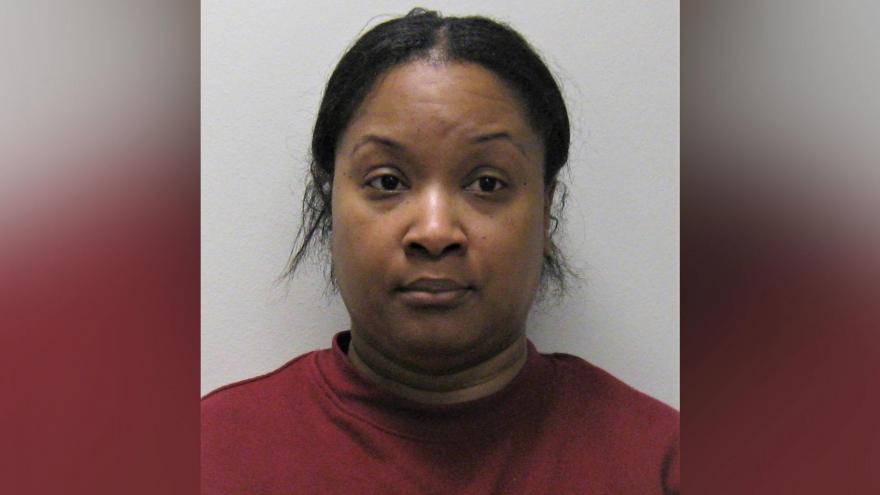 (CNN) -- A church secretary has been charged with embezzling $561,777 from the New Jersey church she volunteered at, according to the Burlington County Prosecutor's office.

Taisha D. Smith-DeJoseph, 43, was responsible for overseeing the church's finances and opened electronic bank accounts for St. Paul Baptist Church and used the money for personal expenses, the Burlington County Prosecutor's Office said in a statement.

CNN reached out to Smith-DeJoseph but has not heard back. It was not immediately clear whether she has an attorney.

Over the course of five years, ending in March 2019, Smith-DeJoseph allegedly used the stolen money to pay her car loans, rent, credit card expenses, cable bill, cell phone bills, and to make hundreds of online purchases and pay for her wedding venue, a police investigation determined.

CNN reached out to St. Paul Baptist Church, in Florence Township, about 20 miles northeast of Philadelphia, but has not heard back.

The church's board of trustees suspected a theft around June 2019 and approached authorities with their suspicions, which prompted an investigation, Joel Bewley, a spokesman for the Burlington County Prosecutor's Office, told CNN.

"People put their hard-earned money in the church and really expected for it to be taken care of," the Rev. Fred Jackson told CNN affiliate KYW. "It's very hurtful for the entire congregation and we've been going through it for several months now, and what else can I say? It was devastating."

Smith-DeJoseph also allegedly issued payroll and supply reimbursement checks to herself from the church's bank accounts and fabricated monthly statements to hide the church's true financial state, according to a probable cause statement from the Burlington County Prosecutor's office.

The woman was charged with multiple crimes including theft by deception, computer criminal activity and failure to pay income tax.

A man who said he is Smith-DeJoseph's brother told CNN affiliate KYW that he wasn't aware of the allegations.

"I know my sister and she would never do no (expletive) like that," he said. The man was not named.

The Burlington County Prosecutor's office said in an attempt to hide the scheme, Smith-DeJoseph didn't file income tax returns for 2014, 2015, 2016 and 2018. In 2017, she allegedly filed a fraudulent tax return.

The investigation concluded that Smith-DeJoseph "left the congregation with a negative balance of their accounts approximately 510 times over a seven-year period," the probable cause statement said.

Smith-DeJoseph was taken into custody Tuesday morning following a search warrant at her home, according to Bewley.

The case will now go to a Burlington County grand jury for possible indictment, the prosecutor's office told CNN.