A woman in Mississippi died after strong winds blew her car off the road, official says 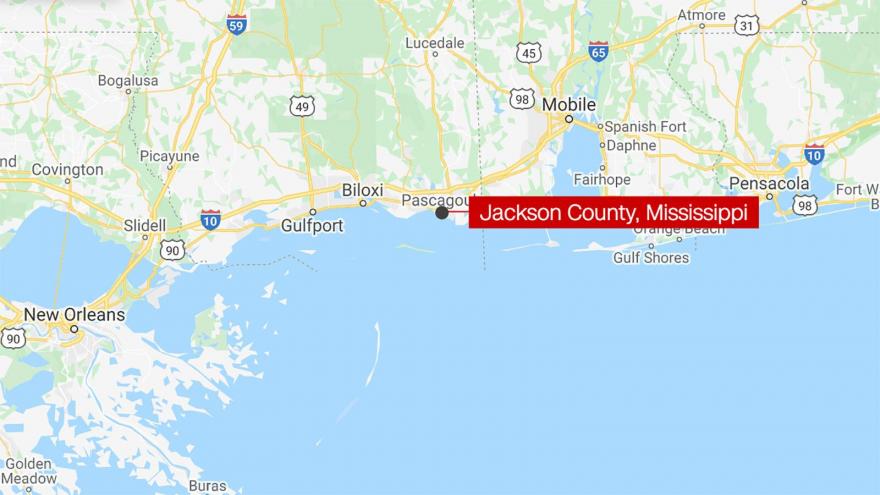 A woman was killed after her car was blown off the road by strong winds, according to a Jackson County Mississippi official.

(CNN) -- One person is dead as a result of a tornado in Jackson County, Mississippi.

Jackson County Public Safety Director Earl Etheridge confirmed to CNN on Thursday that around 8:40 p.m. Wednesday, a woman was killed after the car she was inside was blown off the road by strong winds. Jackson County is in the southeast corner of the state.

A strong line of thunderstorms, with a history of producing tornadoes and wind gusts of 60 mph, rolled through the area.

An EF-1 tornado brought 95 mph winds, according to the National Weather Service.

The tornado was just 50 yards wide and was only on the ground for 1.16 miles.

A thunderstorm wind damage report from the National Weather Service in New Orleans states "powerlines downed in the road. debris in the road also reported on gregory street near highway 63."

"All we're seeing right now is we have less than 15 houses that received damage, two that lost roof, and a few cars blown around," Etheridge said.