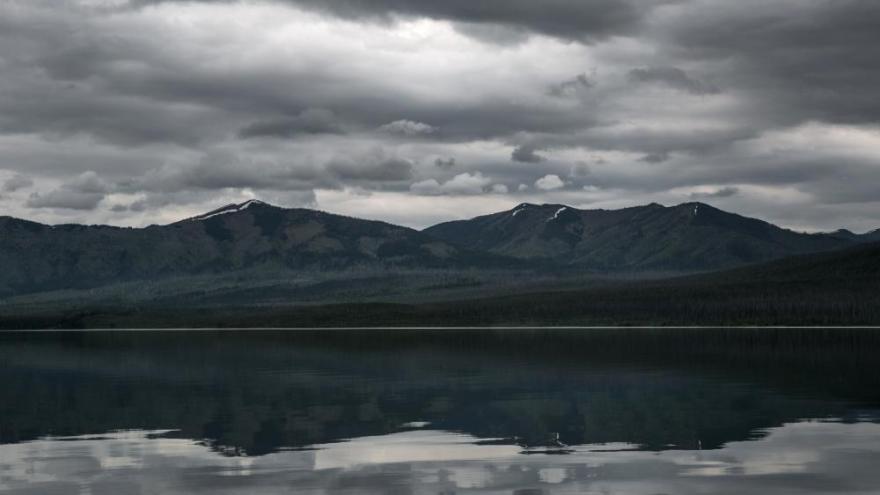 Lake McDonald in Montana's Glacier National Park on a cloudy afternoon in June 2018.

A park ranger responded to a report about an accident at about 5:50 p.m., according to a news release from the National Park Service.

The Missoula woman was part of a six-person group that went diving at Lake McDonald around 4 p.m. that day. She was declared dead after first responders and other divers in her group were unable to resuscitate her, according to the release.

It's not clear how the accident happened. Bystanders drove to a lodge for a cell signal to call 911, and first responders arrived about 30 minutes later, the NPS said.

Another diver, a 22-year-old man, experienced shortness of breath and was taken to a hospital, the release said. He was flown to Seattle for hyberbaric oxygen therapy, a treatment for decompression sickness, which is a potential risk of scuba diving.

Authorities are investigating the incident, and park officials did not release the names of the victims.

Lake McDonald, with its crystal-clear waters, is a popular scuba diving destination because of an underwater forest and the submerged relics that lie beneath its surface. Divers in Glacier National Park aren't required to have permits, and their equipment isn't subject to official inspections, according to the NPS.

A man died at the park in August after flipping his fishing boat in a river. And in July, a climber died after falling several hundred feet from a ridge known as the Dragon's Tail.