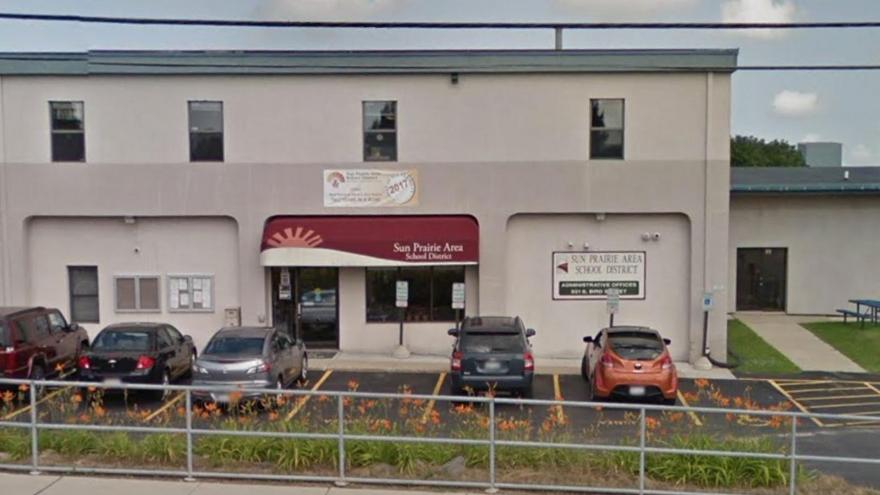 School district officials sent a letter to all families and staff in the district on Monday.

(CNN) -- A student who wore blackface during a girls' basketball game in Wisconsin removed the makeup after other students intervened, school officials said.

The Sun Prairie Area School District said in a statement that the student was not wearing blackface when entering the event, but applied the face paint at some point during the game.

After other students "intervened," the student removed the face paint but not before posting a photo on social media, the statement said.

"The student would not have been allowed to enter the event while wearing blackface," the school district said in a letter sent to to all families and staff in the district on Monday. "Had district personnel been notified or observed this, they would have acted immediately."

The school administration has launched a full investigation into the student's actions. The district did not identify the school at which the incident took place -- or say if the student has been subject to disciplinary action.

The school district's policies prohibit anything that can be considered "disruptive, distracting, provocative, provoking, and/or intimidating."

The statement said that regardless of the intention, blackface triggers "reminders of a racist and painful history for African Americans."

"The students who immediately recognized the impact of this act directly modeled the courage to address situations that invite racism, depict racism, or contain racist connotations," the letter read.

The history of blackface and other negative representations of non-white people dates back to the mid-19th century. White actors performing in minstrel shows would darken their skin with polish and cork to look stereotypically "black." The shows were intended to be funny to white audiences, but they were hurtful and demeaning to African-Americans because they reinforced white people's notions of superiority.