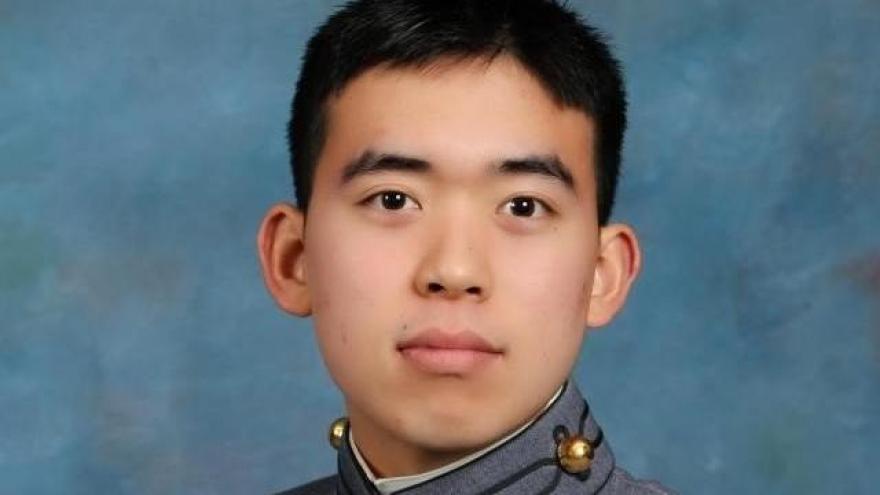 Cadet Kade Kurita, 20, from Gardena, California, was found dead Wednesday, October 22, at 9:47pm at West Point, the academy said in a news release.

Cadet Kade Kurita from Gardena, California, had been missing since Friday evening. The cause of his death is under investigation, but foul play is not suspected, the release said.

"We are grieving this loss and our thoughts and prayers go out to Cadet Kurita's family and friends," said Lt. Gen. Darryl Williams, 60th Superintendent of the U.S. Military Academy.

The search began when Kurita did not show up for a military skills competition Friday night, according to West Point. An M4 rifle was also missing, but the cadet was not believed to have any magazines or ammunition.

The academy said it did not believe that Kurita was a threat to others when he went missing, but that he might be a danger to himself.

New York State police and the 23rd Military Police company covered more than 6,000 acres in their search, using dive teams and sonar to search the Hudson River and lakes and ponds on West Point, the academy said.