A viral $75 Costco coupon is fake, Costco says. (So please stop reposting it) 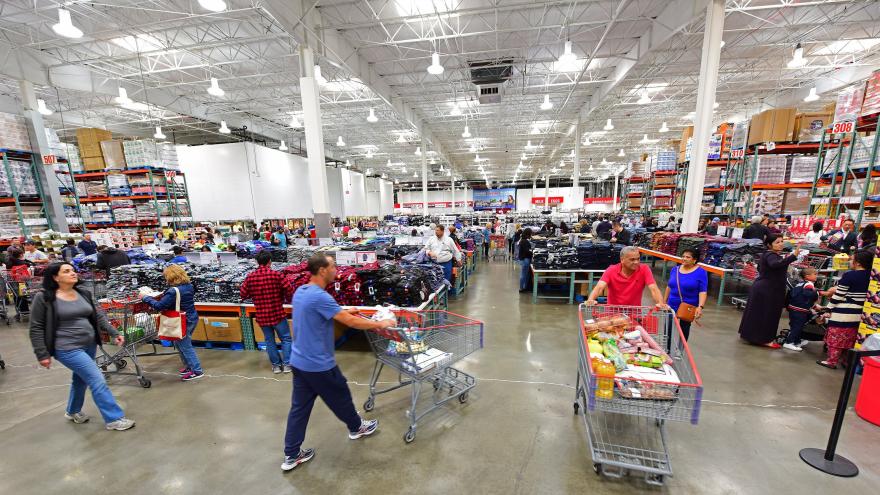 The company debunked the coupon scam that promised users $75 off their purchase at the wholesale warehouse.

"While we love our fans and our members, this offer is a SCAM, and in no way affiliated with Costco," the company said. 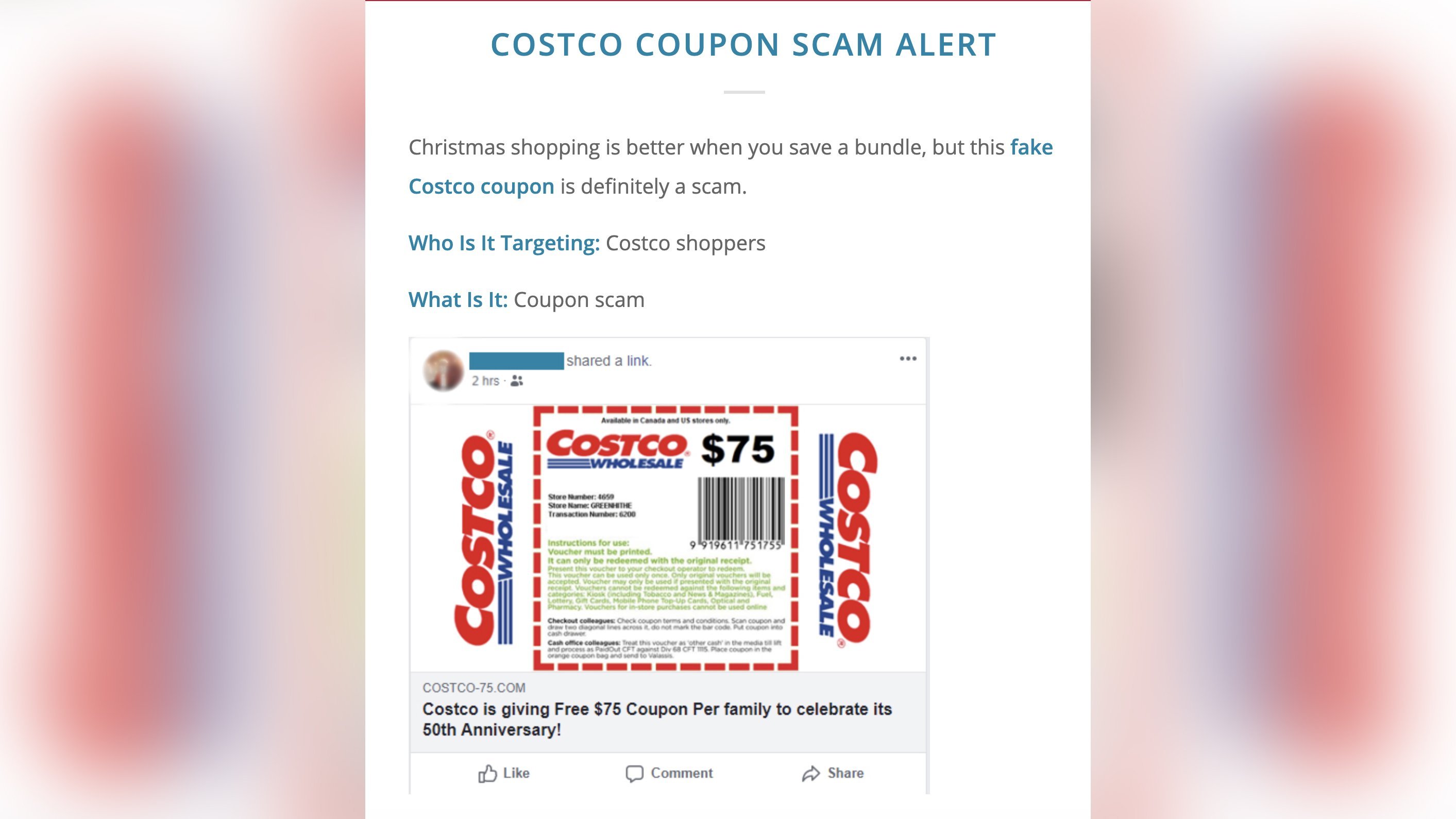 Debunking the fake coupon has become something of an annual tradition: One year ago, on the same day, Costco issued essentially the same statement, though that year, the fraud ran under the guise of the company's 50th anniversary (it was not).

Costco shares legit deals on its website and doesn't accept any coupons that are not issued by Costco. So if you have to share a suspicious amount of personal information or post the coupon on social media to get the offer, it probably isn't real.