A Vermont senator proposed a ban on cell phones for anyone under 21. He says they're more dangerous than guns 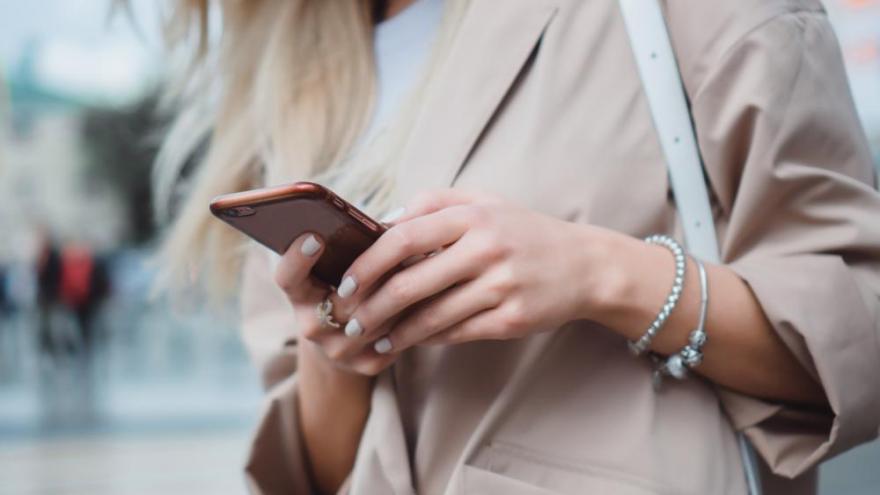 A Vermont state senator has proposed a total ban on cellphones for anyone under 21 years old.

(CNN) -- A Vermont state senator has proposed a total ban on cellphones for anyone under 21 years old.

Democratic Sen. John Rodgers proposed a bill that would effectively ban cellphone use and possession for residents under 21 because, he told CNN, "cellphones are just as dangerous as guns."

He knows it won't make it past the judiciary committee.

"I'm not going to push for the bill to pass," he said. "I wouldn't vote for the thing. This is just to make a point."

That point: In Vermont, it's illegal for anyone under 21 to buy a firearm. Rodgers suggested that the same age restrictions should apply to cellphone use.

"It is clear that persons under 21 years of age are not developmentally mature enough to safely possess them," the bill reads.

Violating the ban could result in a $1,000 fine, up to a year in prison or both, per the bill.

Rodgers, who represents the rural Essex-Orleans district, said the bill intentionally parallels the state's gun legislation. In it, he highlights the dangers of texting and driving and the role social media plays in bullying and suicide and suggests "mass shooters of younger ages" have used their phones to research previous shootings.

"The Internet and social media, accessed primarily through cellphones, are used to radicalize and recruit terrorists, fascists, and other extremists," the bill reads.

His constituents rely on their firearms to keep themselves safe if they live in areas too remote for police to quickly reach, he said.

"People in rural areas are largely independent, and we take it upon ourselves to stay safe," he said. "Without the Second Amendment, we couldn't do that."

"It feels like a reach, for sure," she told The Barre Montpelier Times Argus newspaper.

Constituents from several districts have voiced their displeasure for Rodgers' proposal. He said he's glad the bill has Vermont residents considering their rights.

"I think people need to think about what liberties they're willing to give up for safety," he said. "My position is that no good can come from taking rights from good people."