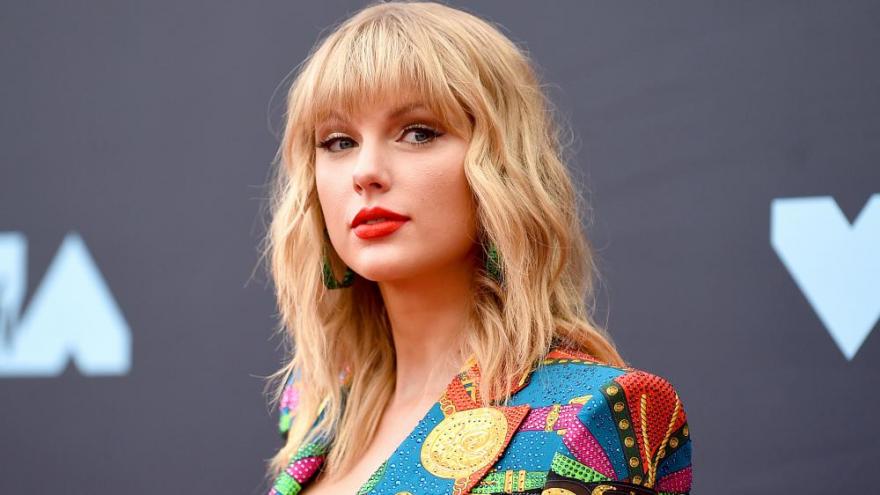 (CNN) -- Utah's Evermore Park has filed a federal lawsuit against Taylor Swift claiming the title of her latest album infringes on the theme park's trademarks.

The park is seeking millions of dollars in damages, according to court documents filed on Tuesday in the US District Court of Utah.

Swift released the "Evermore" album in December. It was her second album of 2020 and it went to number one on the Billboard Top 200 charts twice.

Evermore Park is about a half-hour south of Salt Lake City and is based around the theme of a fantasy European village.

The lawsuit claims that the park and CEO Ken Bretschneider have invested approximately $37,000,000 in the creation and promotion of Evermore Park and the Evermore trademark.

It said that the park's business and reputation have been hurt because of the album.

A spokesperson for Swift dismissed the claims in a statement and said the park was having financial difficulty before her album was released.

"The fact is, this frivolous claim is coming from Ken Bretschneider, founder and CEO of an experience park and according to Utah Business, 'As of June 2020, at least five lawsuits have been filed against Bretschneider and the Evermore group by major construction companies like Sunroc, AGC Drywall and Construction, Geneva Rock, Mountain Point Landscaping, EME Mechanical, Kreativ Woodworks, and NFH Distributing (Beehive Brick and Stone).' The companies claim 'they are owed between $28,000 and $400,000.' Utah Business says, 'he owes millions of dollars in construction, mechanic, and landscaping fees to workers across the valley who have yet to be paid' ... with 'a collection of more than 20 construction liens on the Evermore property.' The true intent of this lawsuit should be obvious."

The document says traffic to the Evermore Park website spiked after the album was released and that park visitors and fans on social media asked staff members if the park had collaborated with Swift.

The album also drove Evermore Park off the first page of Google search results, according to the document.

The lawsuit said that it has trademarks for the Evermore name on clothing, theme parks and entertainment services dating back to 2015.

It says that some of the merchandise sold on Swift's website infringes on those trademarks and it is seeking $2 million for each of the types of goods and services Swift sold and other damages.