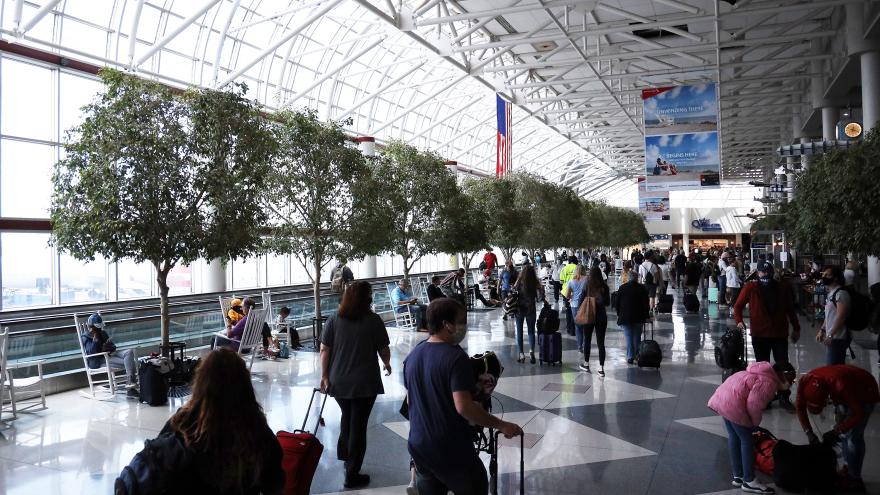 (CNN) -- A traveler arrived in Charlotte, North Carolina with a motorized wheelchair and a secret cargo hidden in its cushions: 23 pounds of cocaine.

The passenger arrived Tuesday at Charlotte Douglas International Airport from the Dominican Republic, according to a news release from US Customs and Border Protection (CBP).

CBP officers examined the chair and discovered packages full of cocaine hidden within the chair's seat cushions. There were a total of four packages weighing in at 23 pounds, with an estimated street value of $378.000, the CBP reported.

"This seizure demonstrates the dynamic border environment in which CBP officers operate at CLT." said Barry Chastain, CBP Area Port Director Charlotte, in the news release. "Our officers are determined to adapt and respond to these threats in an effort to stop narcotics reaching our communities."

Around 118,636 people travel to, from, and through the Charlotte Douglas International Airport every day, according to the airport's website.