Texas man fatally shoots intruder then goes back to bed 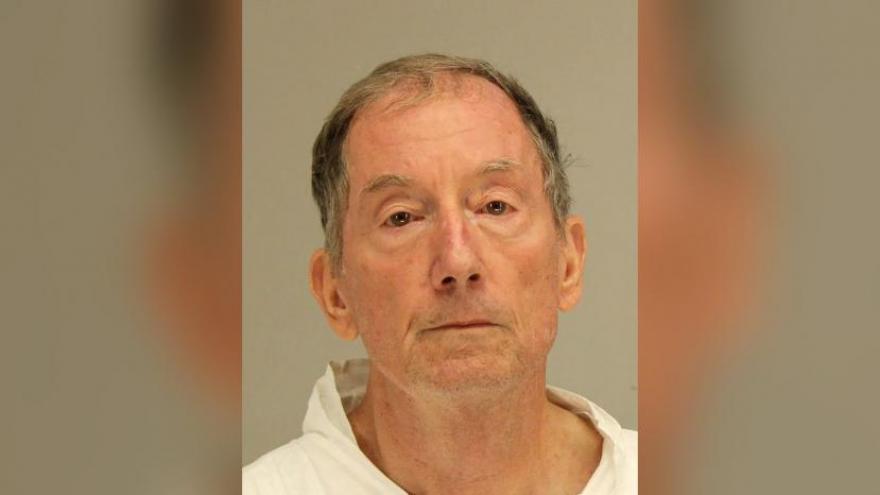 James Michael Meyer is charged with murder after shooting the intruder, police say.

(CNN) -- A Dallas resident who fatally shot a backyard intruder and then went back to bed has been charged with murder, according to police.

The homeowner, James Michael Meyer, said he didn't know whether he struck the person, so he went back to bed and didn't call police, according to an arrest warrant released by the Dallas Police Department.

Meyer, 72, says that he was awakened around 5 a.m. Thursday by a noise outside, according to an arrest warrant affidavit filed by Dallas police. Meyer told police he looked outside and saw someone attempting to break into his storage shed, and that's when he got his handgun and went outside to confront the person.

Meyer told the intruder not to come any closer or he would shoot him, the warrant reads. Meyer said the man took a few steps toward him with a pickax in his hand, the warrant says, and that's when he fired his gun. He said the unidentified man dropped the pickax and ran into the park behind his property. Meyer told police he fired another shot "into the night" in the direction of the park and then went to bed.

As the sun began to rise, Meyer looked outside and saw what he thought was a black bag in the park. He went to get a closer look, according to the warrant, and discovered a man lying facedown on the ground.

Meyer said he had his wife contact an attorney before he called 911 at 7:04 a.m. to report a home invasion in progress.

Meyer refused to answer the 911 dispatcher's questions and repeatedly said "he was a victim of a crime and that medical assistance was needed," according to the warrant.

Police officers arrived to find the deceased male lying facedown in the park behind Meyer's home with a gunshot wound to the back of his neck, Dallas police said in a post on the department website. The warrant said Dallas Fire Rescue determined the person had been dead for several hours.

Crime scene analysts called to process the scene couldn't find any spent shell casings. According to the warrant, Meyer told them that he picked them up and threw them away. Detectives also noted in the warrant that several neighbors stated hearing three gunshots, not two.

Meyer was arrested and charged with murder Thursday. He was released from jail Friday after posting the $150,000 bond, according to records from the Dallas County Sheriff's Office.

Dallas Police have not identified the man who was shot.

CNN reached out to Meyer's attorney but has not received a response.