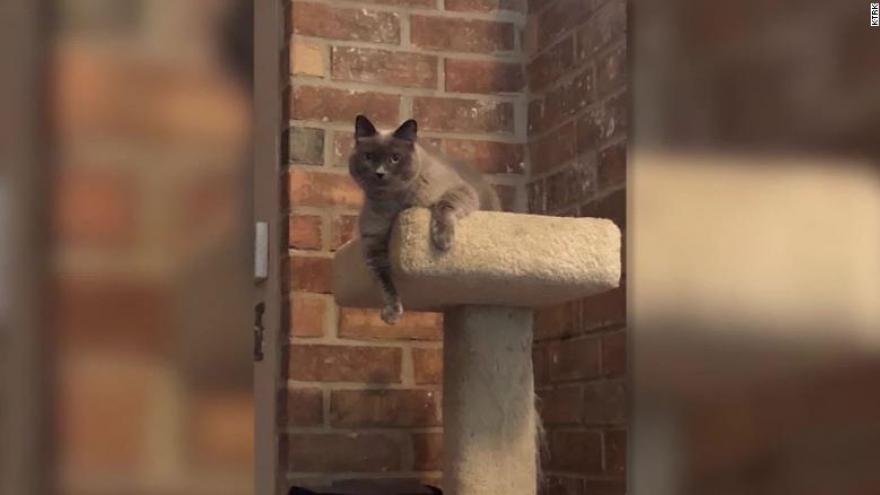 (CNN) -- A Texas family is mourning after their cat was accidentally euthanized during a routine visit to an animal hospital.

Michelle Olson and her husband had taken 8-year-old Sophie to Suburbia North Animal Hospital in Houston, Texas, for her regular checkup and rabies vaccination.

Everything seemed fine, until they received a frightening call on their drive home.

"It was the doctor herself calling saying, 'Please get Sophie back here immediately, we gave her euthanasia instead of a rabies vaccine,'" Olson told CNN affiliate KTRK.

The couple rushed back to the hospital to try and save their beloved cat.

"I immediately took her out of her cat carrier and I held her, talked to her, because I knew that was going to be the last thing she would remember," Olson said. "I knew she wasn't going to come back at that point. I just knew it. She pretty much was dying in my arms."

Olson said while the hospital staff was extremely sorrowful and apologetic, it was simply an "accident that should have never happened."

"My main concern is not to bash them at all, just want to make public aware to be vigilant, ask questions that you didn't think you had to ask of your veterinarian so this doesn't happen to anyone else," Olson said.