A teen was accused of rape, but a judge didn't want him tried as an adult because he 'comes from a good family' 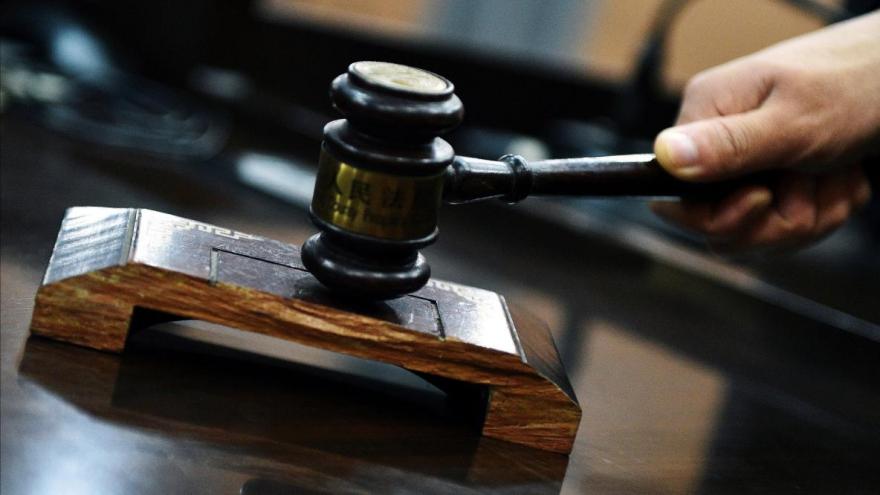 (CNN) -- In 2017, a 16-year-old boy in New Jersey was accused of raping an intoxicated 16-year-old girl in the dark basement of a house party. According to court documents, the boy filmed the encounter, the girl's bare torso exposed and her head repeatedly banging against a wall. He allegedly shared the video with friends, and it continued to circulate for months despite the girl's pleas for him to stop its dissemination.

At one point, according to documents, he texted friends: "[w]hen your first time having sex was rape."

Prosecutors called his actions "sophisticated and predatory" and pushed for him to be waived from the juvenile court system and tried as an adult. However, in July 2018, a family court judge denied the request, and his reasons are now drawing serious reproach from an appeals court.

Boy was headed for a 'good college,' judge says

In his denial, Judge James Troiano of Monmouth County Superior Court said the boy's actions were not predatory and not necessarily rape because "traditional" rape cases involve "two or more generally males involved, either at gunpoint or weapon, clearly manhandling a person."

He said the boy shouldn't be tried as an adult because he "comes from a good family who put him into an excellent school," because he was an Eagle Scout, because he was probably headed for a "good college" and because his "scores for college entry were very high."

Troiano said the girl and her family should have been told that bringing charges against the boy could have a "devastating effect" on his life.

A court hands back the case

On June 14, the Appellate Division of the New Jersey Superior Court reversed Troiano's decision and sent the case back down for further judgment.

The appeal claimed that Troiano "erred in denying the waiver motion because, in the process, he substituted his judgment for that of the prosecutor."

The appeals court judges agreed, and their decision specifically cited Troiano's mention of the boy's background.

A decision hangs in the balance

Now that the case is back in Monmouth County courts, prosecutors are planning their next move and could seek to indict the defendant in criminal court.

"While we have the utmost respect for the Family Court and the judge in this case, we are grateful that the Appellate Division agreed with our assessment that this case met the legal standards for waiver to Superior Court," Monmouth County Prosecutor Christopher Gramiccioni said in a statement. "As with all cases, we are assessing our next steps, which will include discussions with the victim and her family."

New Jersey Courts Director of Communications Peter McAleer said Troiano has no comment on the most recent developments.

The defendant's attorney has not responded to a request for comment.

A closer look at the case

A lot of information about the case, including the defendant's name, is sealed because he is a minor. However, court documents reveal additional details about the incident: The girl, referred to in documents as "Mary," which is not her real name, was visibly drunk at the party before the encounter. At some point, she and the defendant entered a darkened part of the house's basement.

The appeal decision describes what happened next:

"While on the sofa, a group of boys sprayed Febreze on Mary's bottom and slapped it with such force that the following day she had hand marks on her buttocks."

Mary, who according to court documents had slurred speech and stumbled as she walked, entered a darkened part of the house's basement with the defendant where the alleged assault took place.

Afterward, the defendant left, and his friends found Mary on the floor, vomiting. She was eventually driven home by a friend's mother.

"The following morning, Mary discussed with her mother her fear that sexual things had happened at the party. She did not understand how she could have gotten bruise marks on her body or how her clothing had torn," the decision reads.

Mary and her family decided to press charges several months later, after Mary learned that the defendant was sharing video of the incident among their social circles despite telling her that there was no video.