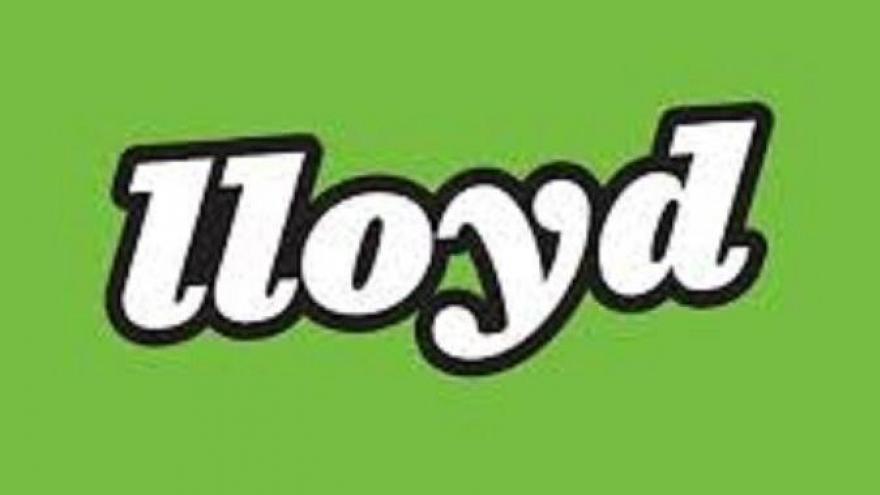 Buffalo-based Lloyd parked one of its trucks at the Buffalo Federal Detention Center in Batavia and served lunch for workers there last Wednesday.

(CNN) -- A taco truck company is in the middle of a controversy after serving workers at an immigration detention center in upstate New York, then apologizing for it.

Buffalo-based Lloyd parked one of its trucks at the Buffalo Federal Detention Center in Batavia and served lunch for workers there last Wednesday.

It did not take long for Twitter to come out against their move, with clients vowing to never eat their tacos again. The taco company put out an apology the next day, saying it was a mistake to have served Immigration and Customs enforcement workers and there was "no excuse" for their actions, and acknowledging their ties with the local immigrant and refugee community.

Then came the second wave of backlash: Why was a food truck was apologizing for serving workers on their lunch break? ICE Buffalo Field Office Director Thomas Feeley went so far as to call it discrimination against the facility workers.

"The men and women who work at the Buffalo Federal Detention Facility are detention officers, deportation officers, administrative support staff, doctors, nurses, judges, attorneys, and maintenance staff. Each and every one of them is entrusted with the safety, security, and care of the detainees here," Feeley said in a statement to CNN.

"We are doing our jobs, enforcing the laws passed by Congress. Just like we have for many presidents. We will not apologize for doing this, not even to a food truck that now chooses to discriminate against us."

On the heels of the uproar, on Monday came the second apology. At a news conference, Lloyd co-founder Pete Cimino said their intention was never to be political. "We make tacos, not war," he said.

"Chris (Dorsaneo, the co-owner) and I want to fully and sincerely apologize for our past statement after our truck's visit to the federal detention facility in Batavia last week," Cimino said. "Our statement was hastily made, and we reacted too quickly to criticism we received for that visit."

But with angry customers on both sides, and apologizing for their apology, the taco company became a proxy for America's culture wars.

The controversy has deep layers. From the role that Mexican food has had in the immigration debate to the iconic 2016 moment when Latinos for Trump founder Marco Gutierrez said if nothing was done about immigration, "you're gonna have taco trucks on every corner," a taco is not just a taco.

"You know, we just want to serve tacos," Cimino said. "This is not a political thing by any means."