A St. Louis man is arrested for one of at least a dozen fatal shootings involving children 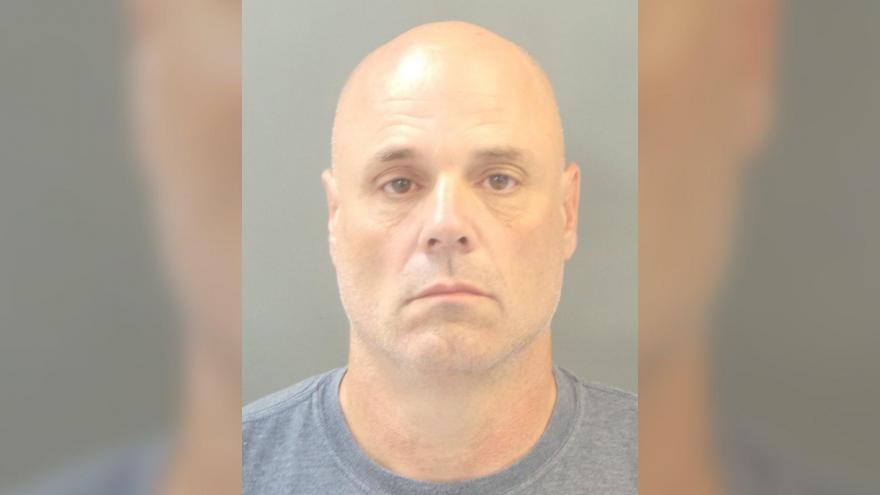 A 54-year-old man St. Louis man has been arrested in connection with the death of a teenager who is among at least a dozen children 16 or younger killed by gun violence since April, police said Friday.

(CNN) -- A 54-year-old man St. Louis man has been arrested in connection with the death of a teenager who is among at least a dozen children 16 or younger killed by gun violence since April, police said Friday.

The suspect, Joseph Renick, faces charges of first-degree murder, armed criminal action and unlawful possession of a firearm for the fatal shooting of 15-year-old Sentonio Cox on Sunday, according to the St. Louis Circuit Attorney's Office.

Police said officers responding to a missing person call arrived in the Carondelet neighborhood last weekend to find Sentonio dead from a gunshot.

Renick was being held on a $500,000 bond, according to the circuit attorney's office.

A teenager who identified himself as a friend of victim told the St. Louis Post-Dispatch that Sentonio was headed home when he was shot. To get home, the teen often cut through an empty lot near the site of the shooting, the friend told the newspaper.

Sentonio was backing away from Renick with hands raised when the man shot him in the head, according to prosecutors, CNN affiliate KTVI reported.

Sentonio's body was found less than 48 hours after another child, 8-year-old Jurnee Thompson, was shot and killed outside a preseason high school football game.

Renick's is the second arrest in the string of shootings. Police said a suspect was in custody in connection with the death of 7-year-old Xavier Usanga. The boy was fatally shot earlier this month while he and his sisters played in the backyard of their home in the city's Hyde Park neighborhood. The suspect has yet to be charged, authorities said.

Federal prosecutors said a St. Louis man facing an unrelated federal charge admitted to shooting Xavier. He has not been charged in Xavier's death, KTVI reported this month.

Sentonio's fatal shooting was the latest in what has been a deadly summer for young people in St. Louis, where police are investigating at least 10 of the juvenile shootings as homicides, while two others have been classified as suspicious, according to spokeswoman Evita Caldwell.

People carried balloons at a Tuesday vigil at the lot where Sentonio was killed. His mother tried to encourage the teenagers mourning him.

"Do what you need to do to survive," said Roxzyanna Edwards, according to CNN affiliate KPLR. "You can die at any time. Don't take your precious time for granted."

Local reports indicated a 10-year-old girl was among the victims in a triple homicide over the weekend, but it wasn't immediately clear if she was shot or stabbed. The St. Louis Metropolitan Police Department did not include her in a list of young gunshot victims.

Frustrated residents gathered for another vigil on Wednesday to remember the lives of the city's young children killed in recent months. The names of the dead flashed across an electronic screen. A local lawmaker read them out loud.

The killings have led to tearful vigils around the city for the innocent victims of gun violence.

"We all feel the hurt and the pain every day of the week," said James Clark of the community outreach organization Better Family Life.

The youngest victim is 2-year-old Kayden Johnson, who was killed in late April along with his 18-year-old mother, Trina'ty Riley, police said.

Last weekend, city officials announced a grim formula for calculating rewards leading to the children's killers: $25,000 for each child younger than 10, for a total of $100,000.