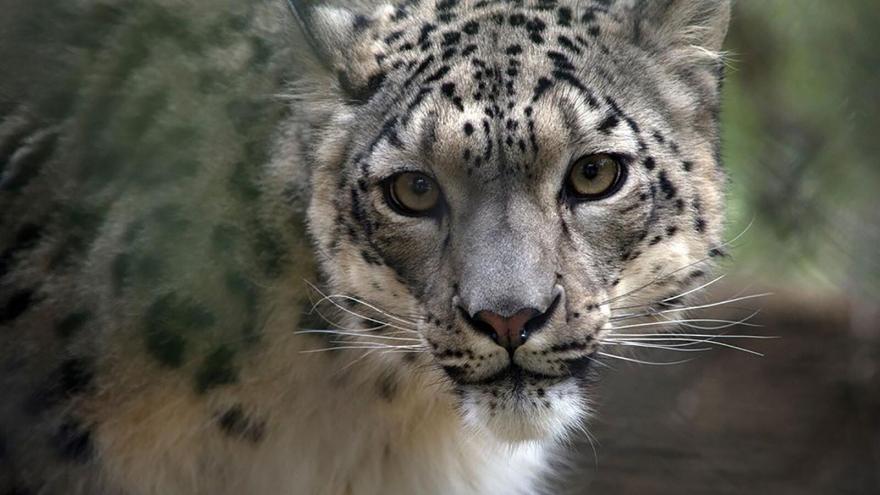 A female snow leopard named NeeCee has tested positive for Covid-19 at the Louisville Zoo.

(CNN) -- Another big cat species tested positive for coronavirus, this time a snow leopard. It's the sixth animal species confirmed to have been infected with the virus after human contact

Three snow leopards, two males and a female, tested positive for the virus at the Louisville Zoo, the zoo and the US Department of Agriculture's Animal and Plant Health Inspection Service confirmed Friday.

The female's infection was confirmed first. All three leopards, whose symptoms are "mild" and include wheezes and dry coughs, are expected to fully recover, Louisville Zoo director John Walczak said in a filmed statement.

The leopards were likely infected by an asymptomatic staff member "despite precautions taken by the zoo," the USDA's Animal and Plant Health Inspect Service said.

It's unlikely the leopards -- or other animals -- pose a significant risk in transmitting the virus to humans, as Covid-19 is primarily spread between people.

The snow leopards are one of at least six animal species to become infected with coronavirus after close contact with humans. The first was a Malayan tiger at the Bronx Zoo, who in April tested positive for coronavirus after showing symptoms of respiratory illness. By the end of the month, eight of the zoo's big cats, including four other tigers and three African lions, tested positive for the virus.

A small number of dogs and cats have been infected with the virus in the US, according to the Centers for Disease Control and Prevention. In most animal cases, coronavirus isn't deadly, though coronavirus outbreaks at fur farms in the US and abroad have killed thousands of mink.