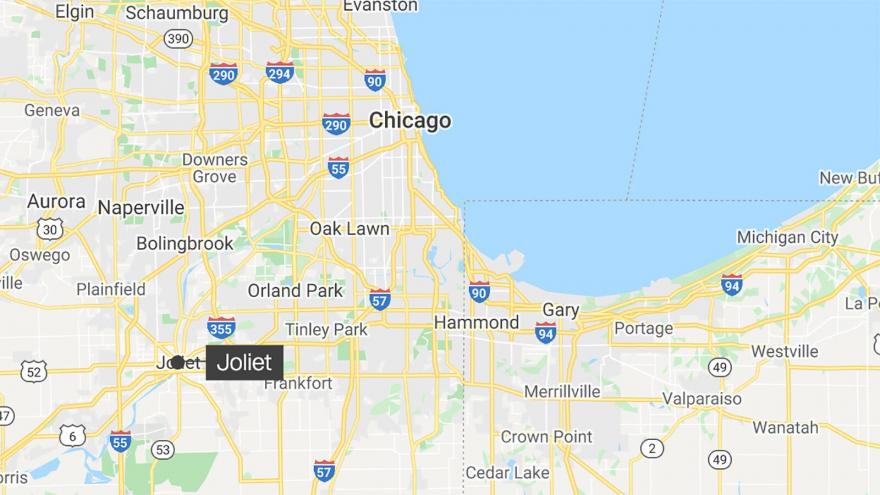 Two people were killed and more than 12 others were injured in an overnight shooting at a Halloween party in Joliet Township, Illinois.

(CNN) -- Two people were killed and more than 12 others were injured in an overnight shooting at a Halloween party in Joliet Township, Illinois, according to the Will County Sheriff's Office.

Joliet is about 40 miles southwest of Chicago.

A sheriff's patrol sergeant heard 10 to 12 gunshots fired in the area of Jackson Street and Walnut Street early Sunday, the sheriff's office said in a news release. The sergeant responded and saw more than 100 people fleeing eastbound on Jackson Street.

Law enforcement determined the shooting occurred near a DJ booth set up in the backyard of a residence, the news release said. Witnesses told detectives two people fired on the crowd of nearly 200 from a porch overlooking the party, according to the news release.

Two people died at the scene, the sheriff's office said. More than a dozen others were hurt by gunfire and transported to local hospitals.

The sheriff's office said the identities of the deceased will not be released until their families are notified.

There are no suspects in custody, the news release said, and the shooting is under investigation.