Sheriff accused of beating 3 people in his custody, including 2 who were shackled 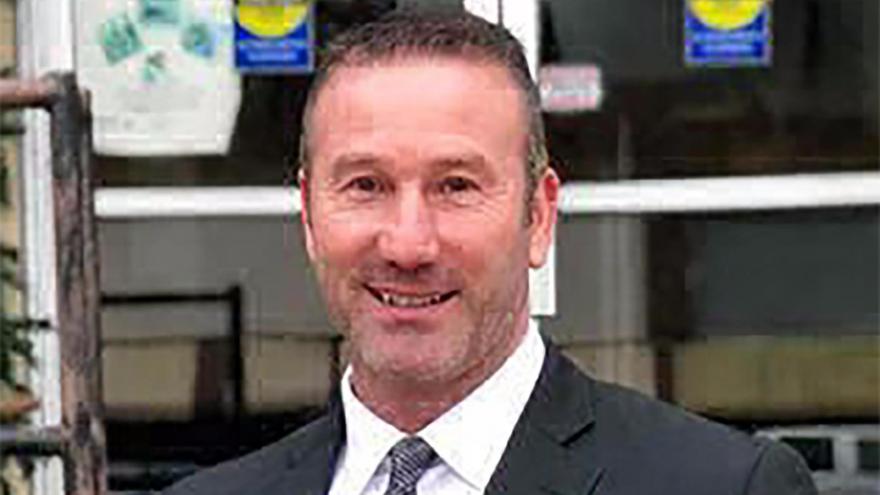 (CNN) -- An Arkansas sheriff has been charged with federal civil rights offenses after allegedly assaulting three detainees, according to the US Justice Department.

Franklin County Sheriff Anthony Boen, 49, is indicted on charges that he violated the civil rights of three pretrial detainees by using unreasonable force, the US Attorney's Office for the Western District of Arkansas said in a release Tuesday.

According to court documents, Boen was arrested on Tuesday and released on $5,000 bond. He entered a not guilty plea to the indictment.

Count one of the indictment alleges that in September 2017, Boen punched a detained person several times, including in the head, while the person was handcuffed and shackled in the back of a police car.

In a second incident in November 2018, Boen ordered a detainee into the detectives' office, pushed him to the floor and grabbed his hair or beard, resulting in bodily injury, according to the indictment.

In a third incident, in December 2018, Boen is accused of hitting a detainee shackled to a bench in the county jail who "was not resisting," according to the indictment.

Boen's attorney, Russell Wood, told CNN that his client will remain sheriff pending the outcome of the case. He added that Boen will not engage in any sheriff duties, except to sign checks, until the case is decided.

"At this time Sheriff Boen has no comment," Wood said. "Once I have an opportunity to review the discovery, we may have a statement at that time. I will say the 3 inmates that made the allegations against Sheriff Boen have serious credibility issues."

Boen, if convicted, faces a maximum sentence of 30 years in prison, three years of supervised release and a fine of up to $250,000, the US Attorney's Office said.