A record number of people are giving up their US citizenship, according to new research. Here's why 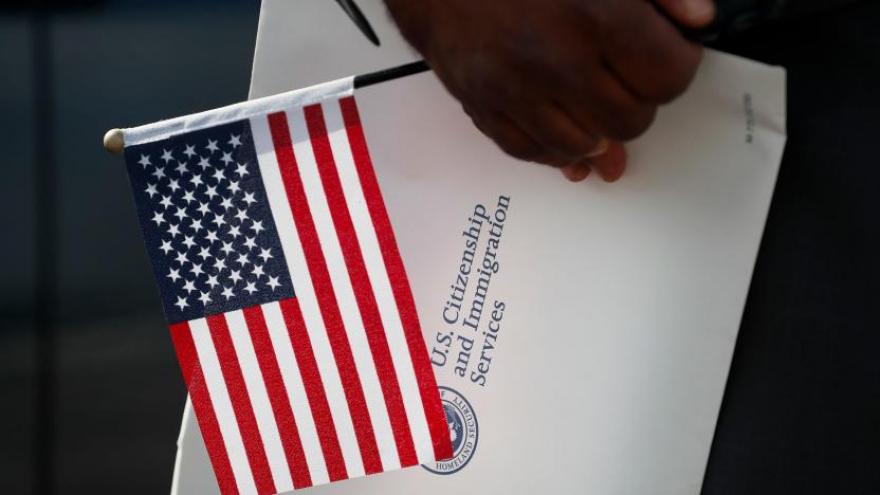 A record number of people are giving up their US citizenship, new research published on Sunday found.

(CNN) -- A record number of people are giving up their US citizenship, new research published on Sunday found.

More than 5,800 Americans gave up their citizenship in the first six months of 2020 compared to the 2,072 Americans who renounced their citizenship in all of 2019, according to Bambridge Accountants, a New York-based firm specializing in US expat tax, UK expats, actors and other creatives in the US and the UK.

The firm said it examined public data, published by the US government every three months, of the names of all Americans who give up their citizenship.

"These are mainly people who already left the US and just decided they've had enough of everything," Alistair Bambridge, a partner at Bambridge Accountants, told CNN.

"What we've seen is people are over everything happening with President Donald Trump, how the coronavirus pandemic is being handled, and the political policies in the US at the moment."

While many people who renounced their citizenship complain of being unhappy with today's current political climate in the US, another reason for their decision is often taxes, according to Bambridge.

US citizens living abroad are still required to file tax returns every year, report their foreign bank accounts, investments, and pensions, he said. While these citizens were able to claim the $1,200 stimulus checks and $500 for each child, for many, the annual US tax reporting "is just too much."

Americans who want to relinquish their citizenship must pay $2,350 and appear in person at the US embassy in their country if they are not in America.

Despite the risks that come with giving up a US citizenship, Bambridge predicts that the trend will only continue going up.

"A lot of people are waiting for the November election to see what's going to happen," he said. "If President Trump is reelected, we believe there will be another wave of people who will decide to renounce their citizenship."