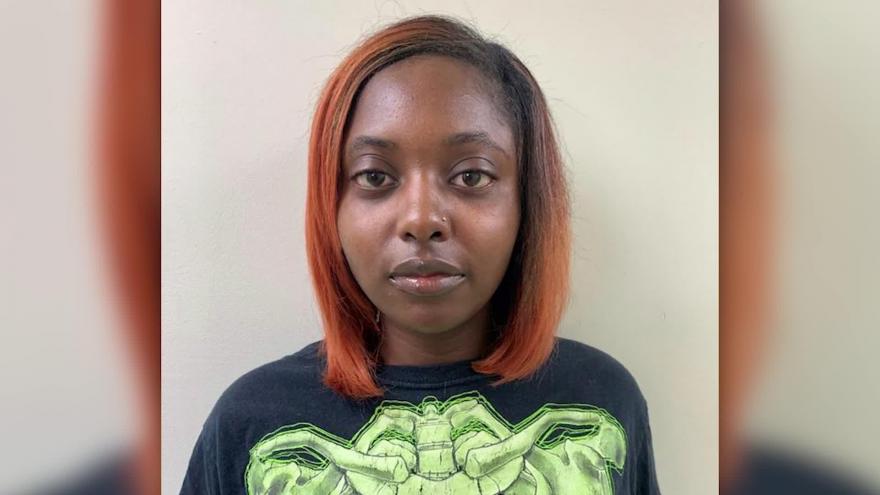 A grand jury indicted Marshae Jones based on her alleged role in starting a fight that led to the gunfire.

(CNN) -- Once again, Alabama is at the forefront of a nationwide debate over the rights of pregnant women.

This time, the controversy stems from the case of a pregnant woman who was shot in the stomach and is now charged with manslaughter for the death of her unborn child.

A Jefferson County grand jury indicted Marshae Jones, 27, based on her alleged role in starting a fight that led to the gunfire, CNN affiliate WBMA reported.

The indictment, however, may or may not lead to prosecution, according to a statement from the Jefferson County District Attorney Bessemer Division's office.

"While the Grand Jury has had its say, our office is in the process of evaluating this case and has not yet made a determination about whether to prosecute it as a manslaughter case, reduce it to a lesser charge or not to prosecute it," Bessemer Cutoff District Attorney Lynneice Washington said.

"We will announce our decision only after all due diligence has been performed."

The law firm of White Arnold & Dowd in Birmingham said it is representing Jones.

"The unprecedented decisions made in this matter have brought harm to Marshae and to the reputation of the state of Alabama," the firm said in a statement. "Our goal is to support Marshae through this process, to vigorously advocate for her exoneration and to ensure that a grave injustice does not occur."

The fight was about the baby's father

Jones was five months pregnant in December when she got into a fight with another woman outside a Dollar General store in Pleasant Grove, just west of Birmingham, the station said.

"It was the mother of the child who initiated and continued the fight which resulted in the death of her own unborn baby," Pleasant Grove police Lt. Danny Reid told AL.com shortly after the shooting.

He said the fight caused the other woman, Ebony Jemison, to react and defend herself. He would not describe Jones, the pregnant woman, as a shooting victim.

"The investigation showed that the only true victim in this was the unborn baby," Reid said.

But that characterization incensed critics who say Alabama keeps prioritizing fetuses over women.

Last month, the state passed the country's strictest abortion law, which makes virtually all abortions illegal. The law says doctors who perform illegal abortions could face up to 99 years in prison.

Why Alabama's new abortion law might not take effect

The Yellowhammer Fund, which helps women who are unable to afford an abortion or the costs of travel, said Jones' indictment is ridiculous.

"Marshae Jones is being charged with manslaughter for being pregnant and getting shot while engaging in an altercation with a person who had a gun," Executive Director Amanda Reyes said in a statement.

"The state of Alabama has proven yet again that the moment a person becomes pregnant their sole responsibility is to produce a live, healthy baby and that it considers any action a pregnant person takes that might impede in that live birth to be a criminal act."

According to Alabama law, manslaughter happens when:

-- A person recklessly causes the death of another person; or

-- A person causes the death of another person under circumstances that would constitute murder, "except that he or she causes the death due to a sudden heat of passion caused by provocation recognized by law, and before a reasonable time for the passion to cool and for reason to reassert itself."

Manslaughter is a Class B felony, punishable by up to 20 years in prison.

Jemison, the accused shooter, initially faced a charge of manslaughter, AL.com reported. But a grand jury declined to indict the 23-year-old.

The Pleasant Grove Police Department has not responded to CNN's requests for comment.