A post-Trump test for Democrats looms in Virginia election 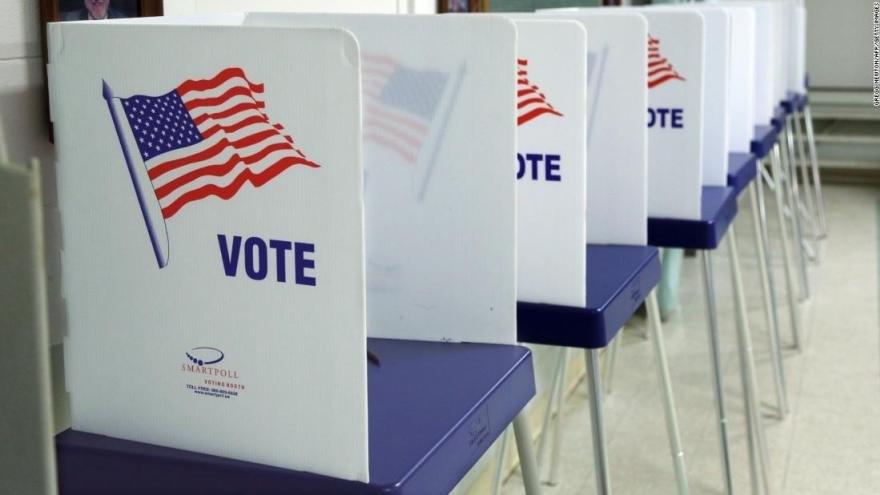 RICHMOND, Va. (AP) — Democrats in Virginia are scrambling to stave off disaster in the state's closely watched governor's race.

The surprisingly tight contest has exposed the depth of the party's dependence on Donald Trump as a message and motivator.

Without him top of mind for many, and with headwinds from Washington, Democratic officials privately fear they may lose their first statewide election in Virginia in more than a decade on Tuesday.

Public polling has been shifting in Republican newcomer Glenn Youngkin's direction in recent weeks, while Democrat Terry McAuliffe has struggled to energize his base as Biden's approval ratings sink.