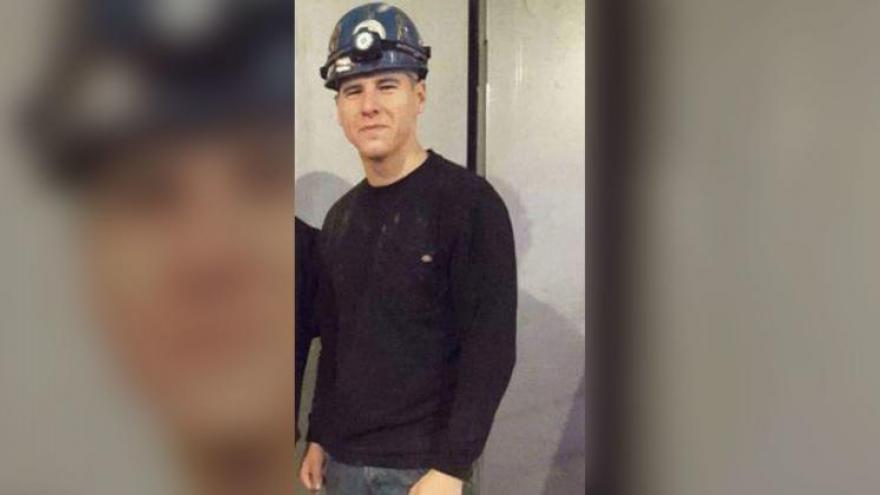 Joey Hansen, a plumber from UA Plumbers Local 1 in NY, talked a man off the Brooklyn Bridge in a snowstorm.

(CNN) -- A New York plumber was on his way home from work in the middle of a snowstorm Monday afternoon when he saw someone standing on top of one of the Brooklyn Bridge's many beams.

"My first instinct was, 'oh my God, this person doesn't belong up there'" Joey Hansen, 29, told CNN. "This man was going to take his life and I knew that I had to step up and do something."

Hansen, who was in the passenger's side of a friend's car, rolled down the window and tried to get his attention.

"I was like 'Hey boss!'" said Hansen, who was born and raised in Bergen Beach, New York. "It's slang, like a term I call my friends."

But the plumber from UA Plumbers Local 1 didn't stop there.

"I started yelling at him 'Walk back, bro! It's not worth it! You can change anything in your life!' and I kept repeating it" said Hansen. "I tried to give him some inspiration, to reach out to him as a friend."

The man, 24, who the NYPD did not identify, walked back to safety.

"I saw him look at me and I could tell by his body language that he was starting to get upset, so I knew I was starting to impact him," Hansen told CNN. "I was so happy and relieved that he made the decision not to do it."

According to NYPD spokeswoman Sophia Mason, the man was "emotionally disturbed," taken into custody by police and a civilian and taken by emergency services to Beth-Israel Hospital for treatment.

Hansen said he is happy and relieved that the man decided not to jump.

"It was a cry out for help," Hansen said. "I just hope that he gets the help he needs and goes on to be happy with himself."