A petition to move Halloween to the last Saturday of October nears 100,000 signatures 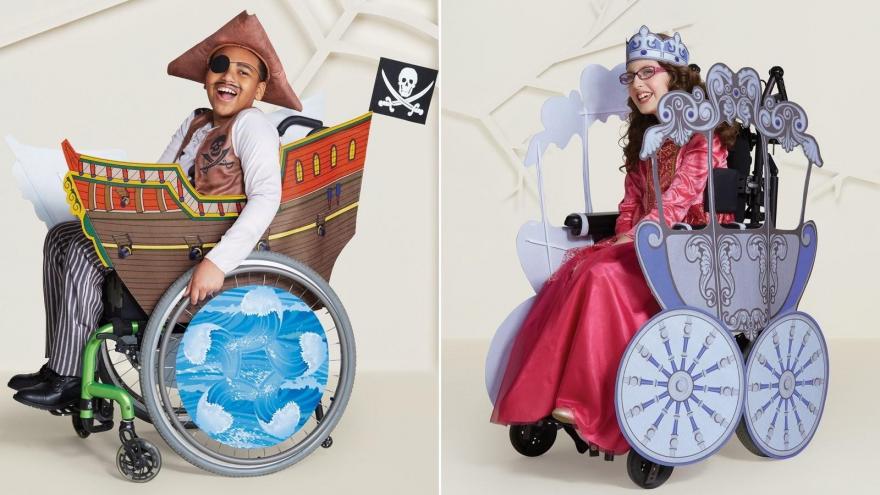 A petition is lobbying to bump Halloween from October 31 to the last Saturday of the month.

(CNN) -- There are lots of reasons to hate holidays: traffic, awkward family reunions, expensive gifts that would wring a tear from anyone's wallet. But if there's one celebration absent from all of this holiday drama, it's Halloween.

It's too bad that, more times than not, the sugar-laden holiday is set right in the middle of the week, when would-be revelers have to get to bed early.

But there's a petition aiming to change that. This time, instead of demanding #Justice for A$AP Rocky or storming Area 51, it's lobbying to bump Halloween from October 31 to the last Saturday of the month.

The petition, launched last year by the nonprofit Halloween & Costume Association, argues that moving the date of Halloween will lead to a "safer, longer, stress-free celebration."

The association didn't respond to requests for further comment.

The roots of Halloween are a lot deeper than Party City commercials might have you believe. Halloween, an abbreviation for All Hallows' Eve, originated as a pagan festival celebrated by the Celts thousands of years ago.

As a part of Samhain, a celebration of summer's end, people went "souling" -- they'd go from door to door asking for "soul cakes" or food and drink in exchange for a song, dance or prayer. Trick-or-treating got its start there. Now, it's the main way we choose to commemorate October 31. But trick-or-treating can be dangerous.

So how does moving a date make this spooky holiday safer? In theory, it would mean Halloween would kick off during daylight hours and not interfere with work or school schedules.

Maybe that's what makes the petition appealing to so many. The organization has scraped together 58,980 signatures, and more are coming in by the day.

After its rallying cry, the petition lists safety tips for both parents and partiers. "63% of children don't carry a flashlight while they are (trick)-or-treating. Grab a clip-on light if they don't want to carry one! Children are more than twice as likely to be hit by a car and killed on Halloween."

Why is a petition started a year ago just picking up steam in the middle of July? The fiery glory of the Fourth of July must have worn off, and people are looking to the next holiday up on the calendar.