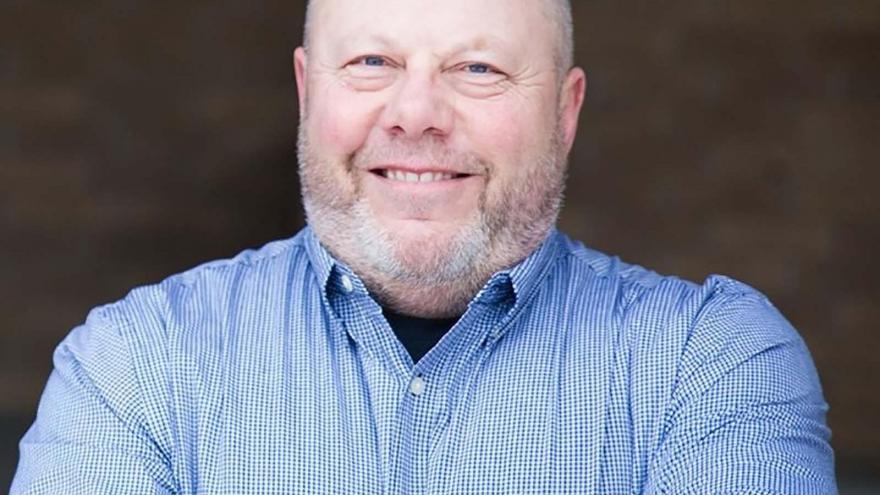 A North Dakota state legislature candidate, David Andahl, who died from Covid-19 appears to have won his election.

(CNN) -- David Andahl, a North Dakota businessman and rancher, died October 5 after a battle with Covid-19. And about a month later, he appears to have been elected to the state House.

The Republican candidate is projected to win one of two seats from among four candidates in the race for North Dakota's 8th district. He received about 35.53% of the total votes, according to unofficial results from the state. Fellow GOP candidate Dave Nehring is projected to win the other seat, with about 40.72% of the vote.

Andahl's death in October had prompted questions about what would happen were he to win the election in November. North Dakota's attorney general issued an opinion stating that the situation would be treated just as an official's decision to step down or retire, meaning that the district's Republican Party would appoint a representative to fill his vacant seat.

His family announced that he had died of the virus in a statement on his campaign's Facebook page last month. He was 55.

"Our beloved son David passed away yesterday after a short battle with COVID-19," the October 6 statement read. "He was very cautious especially because he did have a few health challenges, but he was unable to fend off this disease. We are heartbroken, and we ask that he be remembered not by how he died, but by how he lived."

Andahl's death comes as North Dakota has been dealing with an alarming number of coronavirus cases. Cases in the state have been steadily climbing since mid-August and on Tuesday, North Dakota reached a peak in its seven-day average of new daily cases.

Andahl, a native of Bismarck, was a rancher, land developer and a retired professional driver, according to his obituary in the Bismarck Tribune. He spent 16 years on the Burleigh County Planning and Zoning Commission, chairing that commission for eight years.

"I'm joining the District 8 Republican Party and Governor Doug Burgum in endorsing David Andahl because we need more Trump Republicans in the State Legislature," Cramer said in a statement earlier this year. "I know David Andahl will support our Ag producers and will fight for coal."

Andahl's family thanked the supporters who had played a role in his bid for the state House.

"He has been a public servant for many years and was looking forward to the opportunity to serve in the state legislature," his family said in a statement. "We are sad that his wish will not come to pass. We thank all of you who have supported David in the past, and we ask for your continued support and prayers as we make arrangements to celebrate his life."

Andahl's posthumous election victory, while relatively rare, is not unheard of.

Dennis Hof, the Nevada brothel owner and self-proclaimed pimp, won a race for the state legislature in the 2018 midterm elections about three weeks after he died. Since 2000, at least five other candidates have also won elections after dying.