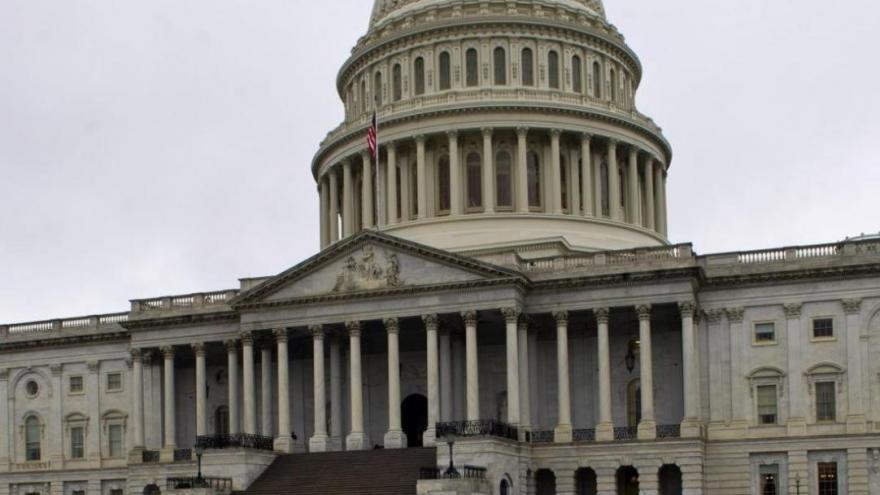 A bipartisan group of lawmakers are unveiling new legislation on Wednesday that hopes to prevent gun violence by promoting the safe storage of firearms.

(CNN) -- A bipartisan group of lawmakers are unveiling new legislation on Wednesday that hopes to prevent gun violence by promoting the safe storage of firearms.

The legislation, titled the Prevent Family Fire Act of 2019, is being introduced in the House by Democratic Rep. Mike Levin of California and Republican Rep. Rodney Davis of Illinois. It will be co-sponsored by other House Democrats as well as Republican Reps. Mike Turner of Ohio and Elise Stefanik of New York.

The legislation would provide a tax credit to retailers in the United States to incentivize the sale of devices that allow firearms to be stored safely.

According to the bill text, such a device must be designed and marketed for the purpose of "denying unauthorized access to, or rendering inoperable, a firearm or ammunition" and has to be "secured by a combination lock, key lock or lock based on biometric information."

In an interview with CNN, Levin described the measure as an "intervention that motivates households to safely store guns" and that, in turn, will help prevent accidental shootings and suicide deaths.

"I felt it was very important in this environment to try to get something done in a bipartisan manner to reduce gun violence," Levin told CNN, adding that he hopes the legislation will gain "traction with a larger number of Republicans and ultimately in the Senate as well."

"Firearm safety is extremely important and encouraging the sale of more gun safes will help increase safety," Davis said in a statement. "These are the kinds of bipartisan solutions we need to help reduce suicide, accidental shootings, theft of firearms, and other instances of gun violence."

The fact that Republicans and Democrats have come together in support of the measure is significant given how elusive common ground on the issue of gun legislation has proven to be on Capitol Hill.

But bipartisan support alone is no guarantee that any gun legislation will advance, especially in an extremely divided political climate currently dominated by a contentious fight between Democrats and Republicans over an impeachment inquiry into President Donald Trump.

Tragic mass shootings led to calls on Capitol Hill on both sides of the aisle for Congress to pass gun legislation and Democrats called for the Senate to come back into session early from August recess to pass background check legislation that previously passed out of the House. But that did not happen, and ultimately the push failed to translate into any new firearm-related legislation being enacted into law.

Since then, the focus on the Hill has largely shifted to the impeachment fight in the House of Representatives and the possibility of a looming government shutdown.

Asked if it's harder for the issue of gun legislation to break through in such a crowded political environment, Levin told CNN, "We have to do all of the above. We have to obviously fund the government, we have to defend our democracy and we need to continue to advance the priorities of the constituents that we serve."

"Gun violence prevention has been and will continue to be a top priority for me and I know that many of my colleagues feel the same because we've simply had too many tragedies," the congressman said.

The legislation is supported by the Brady Campaign to Prevent Gun Violence, the American Foundation for Suicide Prevention and the American Association of Suicidology, according to Levin's office.