A new mini-moon is about to join Earth's orbit. It could be a booster rocket from the 60s 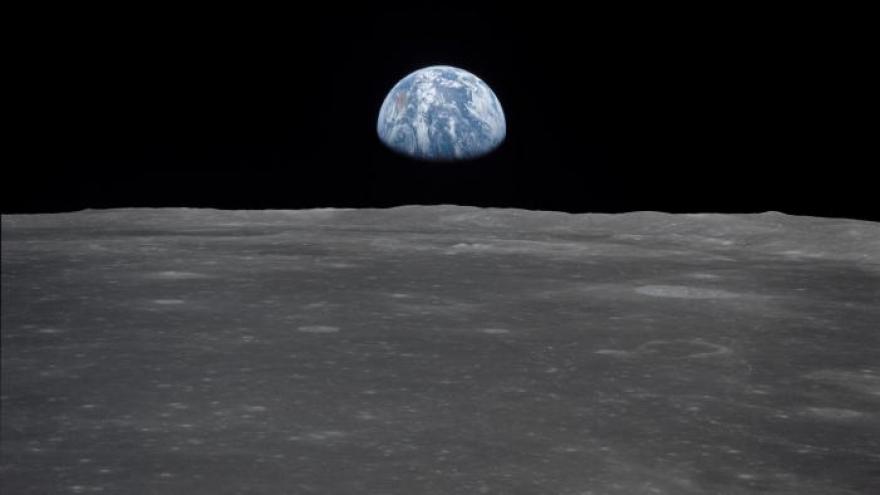 A mini-moon is set to enter Earth's orbit this year.

However, rather than some asteroid that will orbit around the Earth, it may actually just be some old space junk that made its way back to our planet.

Dr. Paul Chodas, the director of NASA's Center for Near Earth Object Studies, believes that the object, named Asteroid 2020 SO, is an old booster rocket from the 1960s.

"I suspect this newly discovered object 2020 SO to be an old rocket booster because it is following an orbit about the Sun that is extremely similar to Earth's, nearly circular, in the same plane, and only slightly farther away the Sun at its farthest point," Chodas told CNN.

"That's precisely the kind of orbit that a rocket stage separated from a lunar mission would follow, once it passes by the Moon and escapes into orbit about the Sun. It's unlikely that an asteroid could have evolved into an orbit like this, but not impossible."

Chodas analyzed the motion of the asteroid backwards in time to try and link it with any known lunar mission launch and found that it was likely in the "vicinity of the Earth back in late 1966."

He said that correlates with the launch of Surveyor 2 on September 20, 1966. That mission was designed to have a soft landing on the Moon, but a failure led to the spacecraft crashing, Chodas said. The Centaur rocket that was used to boost the spacecraft passed by the Moon and went into orbit near the Sun and has not been seen again, until now, Chodas suspects.

The object is likely to enter into a distant orbit around Earth in late November, and if it's an asteroid it would be considered a mini-moon. However, if it is a booster rocket as Chodas suspects, it will just be another piece of space debris floating around space.

"In a month or so we will get an indication of whether or not 2020 SO really is a rocket body, since we should start being able to detect the effect of sunlight pressure has on the motion of this object: if it really is a rocket body, it will be much less dense than an asteroid and the slight pressure due to sunlight will produce enough change in its motion that we should be able to detect it in the tracking data," Chodas said.

The only other time it happened was in 2002 from what may have been the Saturn V upper stage from Apollo 12, Chodas said.