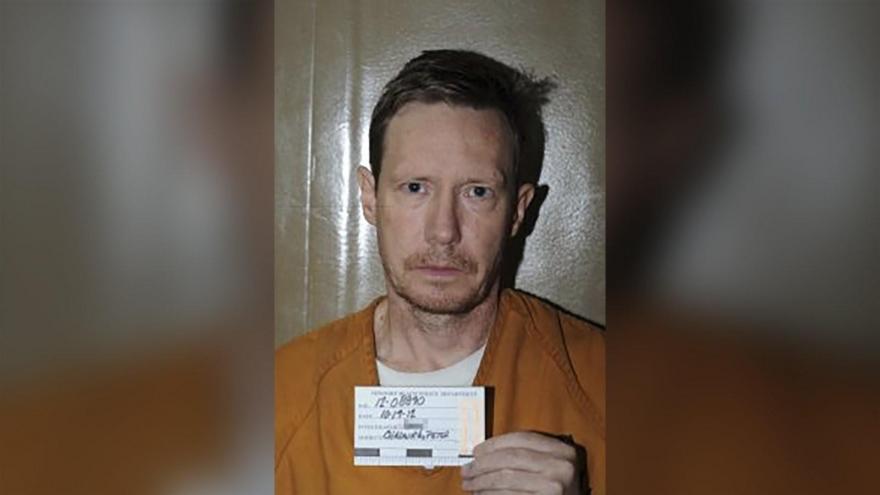 (CNN) -- A California millionaire has been arrested after spending more than four years on the run as a suspect in his wife's death, the Orange County District Attorney's Office said Monday.

Peter Chadwick, 54, is accused of killing his wife, Quee Choo "Q.C." Chadwick, in 2012 at their home in Newport Beach after a dispute about a possible divorce and subsequent financial issues, a news release from the district attorney's office said. Charged with one felony count of murder, Chadwick was out of custody on $1 million bail when he didn't show up for a pre-trial hearing in January 2015, according to the district attorney's office.

After he disappeared, authorities learned that he had emptied bank accounts worth millions.

While on the lam, Chadwick led an itinerant lifestyle, authorities stated. He worked odd jobs and used several aliases, including Paul Cook, Paul Craig and John Franklin. Though Chadwick initially stayed at luxury hotels, he stopped once passports were required for check-in.

Officials said Chadwick had 'large sums of cash' when arrested.

A tip led law enforcement to Chadwick's location in an area associated with ex-patriates just outside of Puebla, Mexico. Mexican Federal police picked him up in a residential duplex on Sunday night, according to Lewis, who credits the NBPD podcast, "Countdown to Capture," with generating tips.

CNN could not confirm whether Chadwick has an attorney since his capture.

After strangling his wife on October 10, 2012, Chadwick placed her body in a trash dumpster in San Diego County and then contacted the San Diego Police Department saying she had been kidnapped and killed by a handyman, according to a September 2018 news release from the Marshals Service that has been updated to say Chadwick was captured Monday.

Officers who responded to the couple's house for a welfare check after their children were not picked up from school the day of the killing found blood and signs of a struggle inside, the district attorney's office said.

Before he disappeared, Chadwick had been ordered to surrender his passports and live with his father in Santa Barbara, California, until his trial, the Marshal Service's news release said. His children, 3 boys, were placed in protective custody at that time as well, according to police.

Orange County District Attorney Todd Spitzer vowed to be a voice for the victim at Tuesday's news conference and said prosecutors will do everything possible to gain justice for her. When Chadwick is arraigned on Wednesday, the DA's office will ask the judge for no bail, Spitzer said.

Chadwick was born in the United Kingdom and became a US citizen in 1991, according to CNN affiliate KTLA.

CORRECTION: An earlier version of this story gave the incorrect first name of suspect Peter Chadwick.