A mass shooting in downtown Orlando leaves 7 people hospitalized. The assailant is still at large 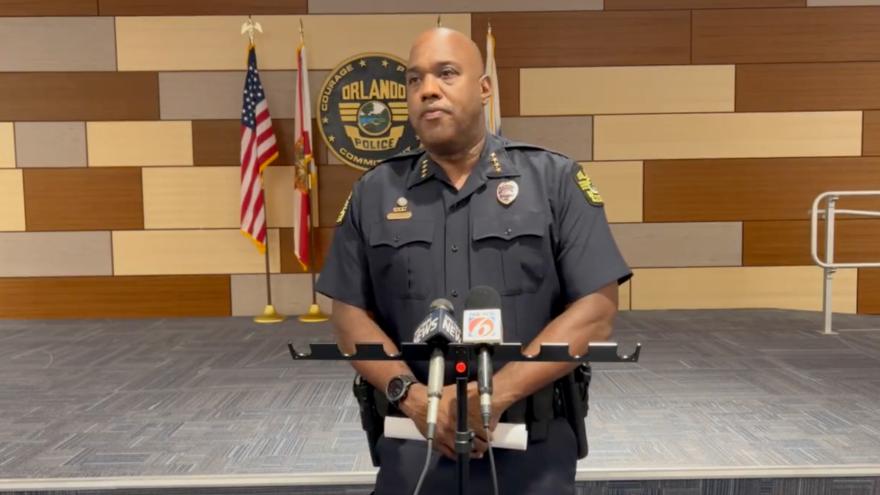 (CNN) -- At least seven shooting victims were hospitalized Sunday after a melee in downtown Orlando, Florida.

An unidentified assailant pulled out a handgun and fired into the crowd, injuring seven people.

All seven victims were taken to a nearby hospital, where they were listed in stable condition, Smith said.

Authorities do not immediately have a description of the shooter.

According to the non-profit Gun Violence Archive, the US has had at least 381 mass shootings this year. That's an average of more than 1.7 mass shootings every day.

Both the Gun Violence Archive and CNN define a mass shooting as one in which at least four people are shot, excluding the shooter.