A man working at Starbucks had his laptop stolen. He was killed when he chased down the thief 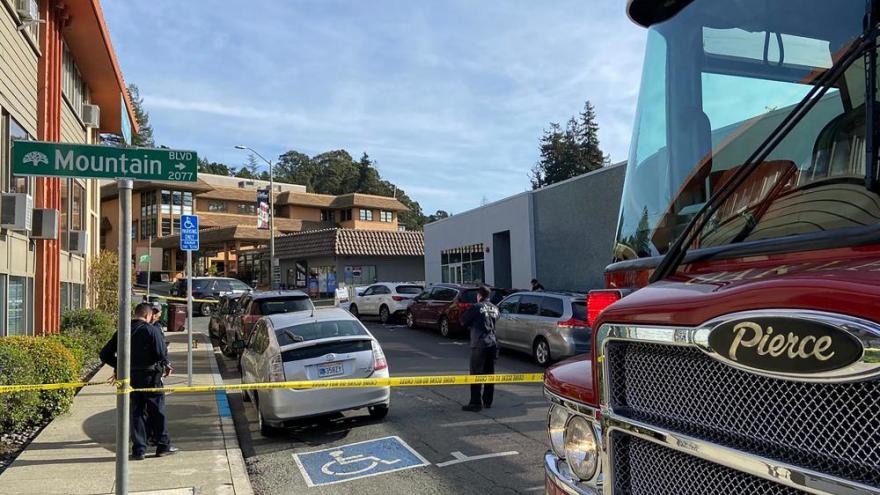 A man died on New Year's Eve after chasing down the person who snatched his laptop while he was working at a Starbucks.

(CNN) -- Police have arrested and charged two suspects after a man died on New Year's Eve while chasing down a person who snatched his laptop while he was working at a Starbucks.

Shuo Zeng, 34, was at a Starbucks on Mountain Boulevard in Oakland, California, on the morning of New Year's Eve, according to statements from the Oakland Police Department.

While he was working, the suspect approached him around 11:30 a.m., grabbed his laptop and ran, the statement said.

The man rushed after the thief in an attempt to retrieve his computer but suffered a critical head injury as the suspect fled in a car, the police told CNN.

The Oakland Fire Department gave immediate medical attention to the man before he was transported, in critical condition, to a local hospital. He later died from his injury.

Police made two arrests Wednesday in connection to the homicide: Byron Reed, 22, and Javon Lee, 21.

Investigators are still determining if additional suspects are involved, the police department said in a statement.

Maria Chan, who runs a flower shop across the street, described what she saw to CNN affiliate KGO.

"He was bleeding only from the head. His face was purple and blue. Fortunately, someone tried to do first aid to help him," she said.

Oakland police are asking anyone who witnessed the incident to contact them.