A man shot his brother after mistaking him for a deer, police say 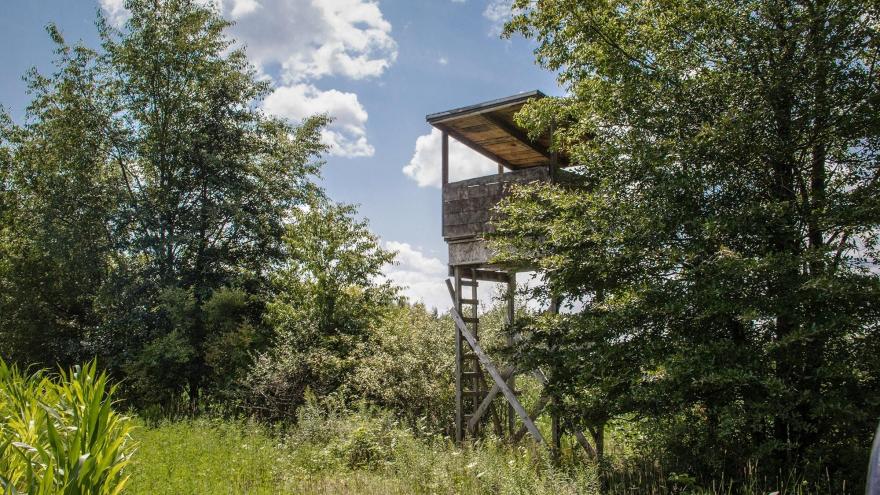 A man accidentally shot his brother while they were deer hunting in Michigan.

(CNN) -- A man accidentally shot his brother while they were deer hunting in Michigan Saturday.

The two men were hunting in Boston Township, about 130 miles northwest of Detroit, when they were looking for a deer that one brother had shot earlier, a release from the Ionia County Sheriff's Office said.

Around 5:30 p.m. they had exhausted their search and were separated in a dense cornfield, the sheriff's office said.

The shooter believed he saw a deer moving through the corn and fired a shot from a muzzle loading rifle, striking his brother, according to the sheriff's office.

After calling 911, both brothers exited the field and met with first responders.

The injured brother was flown to Spectrum Health Butterworth Hospital in Grand Rapids in serious but stable condition, the sheriff's office said.

While the exact cause of the shooting hasn't been determined, both brothers have been fully cooperative with investigators, according to the sheriff's office.