A man pretending to be a police officer was arrested after he pulled over a deputy, authorities said 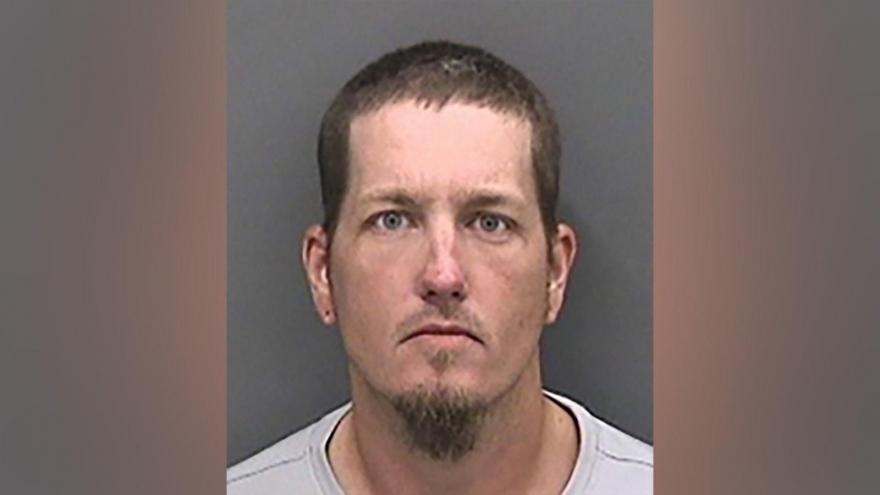 (CNN) -- A Florida man allegedly pretending to be a police officer pulled over the wrong car.

Hastings told the deputy he needed to "slow down."

The deputy twice asked Hastings for his credentials. Hastings responded that he was "a law enforcement officer and his credentials were at the office," the sheriff's office said.

"He told the deputy he could follow him back to the 'station' so he could obtain and show him his credentials," the sheriff's office said..

Hastings tried to flee after the deputy called 911 but was stopped and arrested by a Hillsborough County sheriff's deputy.

A functional siren box and light set up similar to the ones used by Hillsborough County officers and a CB radio were found in the car, the office said.

Hastings was arrested for impersonating a public officer, the office said.