A man posed as a ride-share driver and raped a woman at knifepoint, Delaware police say 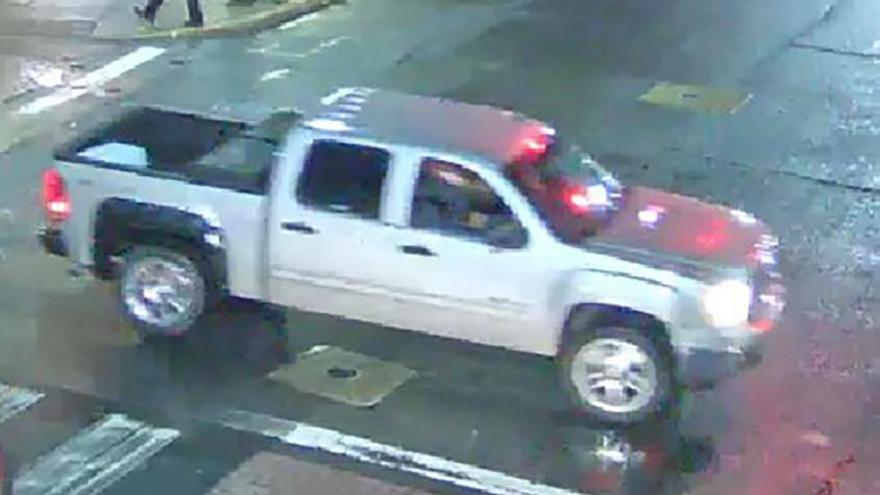 (CNN) -- Police in Delaware arrested a man accused of posing as a ride-share driver to lure a woman into his car and sexually assault her at knifepoint.

Roberto Rodriguez, 41, faces charges of first-degree rape, third-degree unlawful sexual contact and possession of a deadly weapon during the commission of a felony, the Newark Police Department said.

Rodriguez is also accused of theft and malicious interference with emergency communications for allegedly taking the victim's phone to prevent her from calling police.

CNN has reached out to Newark Police to find out if Rodriguez has a lawyer. We were unable to find another contact for him or anyone related to him.

She said she was walking down a street near the University of Delaware when the driver approached her in a pickup truck.

She had not called for a ride, police said. He told her that he was driving for a ride-share service and offered her a ride.

She got into the car and the two rode for a bit until the driver pulled the car over, police said.

He pulled out a knife and told her to perform a sexual act, police said. After the act was completed, he kept driving.

Eventually, the woman was able to escape from the vehicle, police said. She went to a nearby residence where she called 911.

Newark Police said they tracked the suspect through his vehicle, a silver 4-door GMC pickup truck with an extended cab and a tool chest behind the cab.

Police released photos to the public of the vehicle thought to have been used in the attack. Tips led police to a vehicle parked at a residence in Newark, where they began surveillance.

Police said they determined that the vehicle's registered owner matched the suspect's description. They arrested him as he was leaving the residence and found a knife in his possession.