A man is accused of stealing $10,000 worth of lobsters, leading to a bizarre lobster truck chase 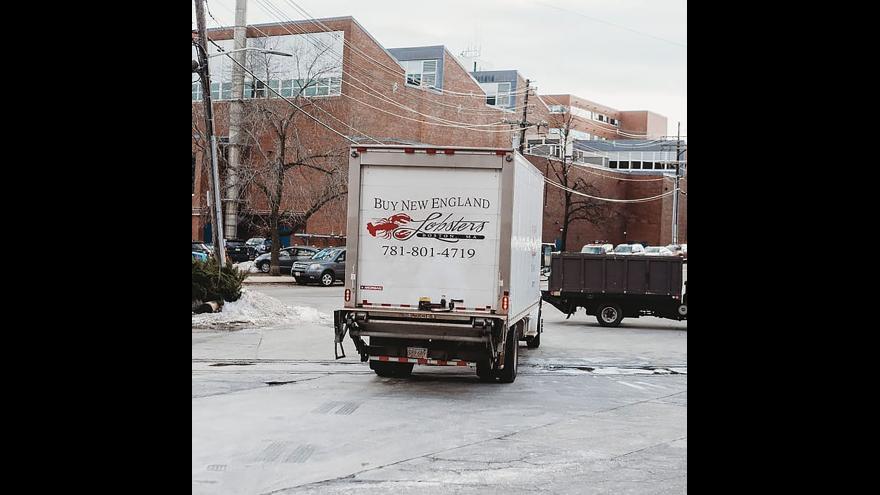 A man hijacked a lobster truck, making off with $10,000 worth of the shellfish -- prompting employees of a warehouse to jump into another lobster truck and give chase. CREDIT: Buy New England Lobster/Instagram

A man hijacked a lobster truck, making off with $10,000 worth of the shellfish -- prompting employees of a warehouse to jump into another lobster truck and give chase.

The bizarre incident happened early Tuesday in the historic neighborhood of Charlestown.

Employees of Buy New England Lobsters were packing up orders for a European client when they saw the box truck driving away, sales director Peter Lagorio told CNN.

Employees jumped into another box truck -- and a short, but odd, chase involving two lobster trucks followed. "The suspect refused to stop but instead deliberately crashed the stolen truck into the second box truck," Boston police said in its report.

The employees detained the driver and the police arrived a short time later.

"No lobsters were harmed," Lagorio said. "We were able to bring them back to the shop and ship them to our client on time."

Later, police charged a 29-year-old man with motor vehicle larceny, threat to commit harm and assault and battery with a dangerous weapon.

"It's very Bostonian," Lagorio said. "The idea of a truck heist involved in Charlestown with lobsters is very, very unique to this great city."