A man has been charged for detonating 80 pounds of explosives at a New Hampshire gender reveal party that triggered an explosion, police say 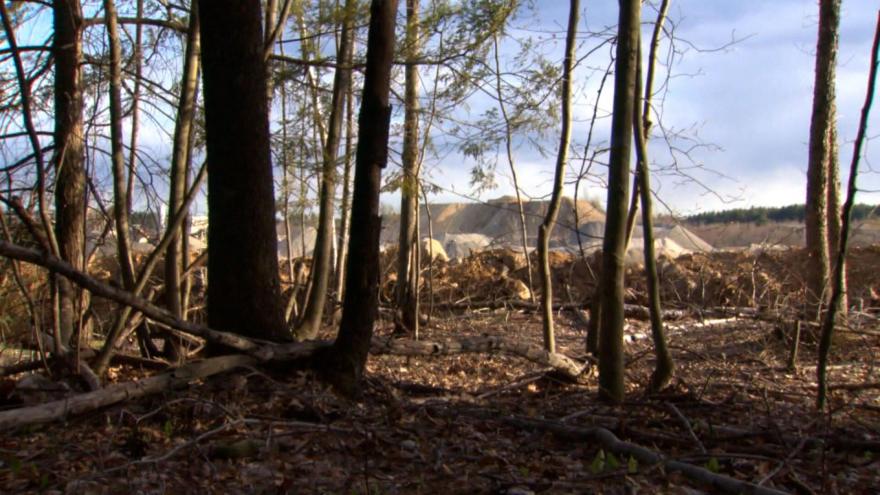 Anthony Spinelli, who police said bought and detonated around 80 pounds of the explosive Tannerite at a gender reveal party, turned himself into the Kingston Police Department.

(CNN) -- A man who turned himself in for a New Hampshire gender reveal party that triggered an explosion has been charged with disorderly conduct, police confirmed this week.

Anthony Spinelli, who police said bought and detonated around 80 pounds of the explosive Tannerite at the party, turned himself into the Kingston Police Department, according to a statement sent to CNN.

The explosion took place in April, in a quarry near a concrete mixing business. Tannerite is a target used for firearms practice that also comes in a gender-reveal variety, police said in the statement.

After Kingston police arrived, the partygoers admitted the explosion had been part of a gender reveal party and later told a detective that they'd chosen the quarry because they felt it was a "safe location" to detonate the explosives, police said.

But the detonation triggered tremors that some neighbors who lived near the quarry believed came from an earthquake, CNN previously reported.

After a Kingston police investigation found that the explosion hadn't caused "additional property damages," Spinelli was charged with disorderly conduct "due to the fact that he caused public alarm," police said in the statement.

CNN has made repeated attempts to reach Spinelli and hasn't heard back. There is currently no attorney information available for Spinelli, according to the New Hampshire Judicial Branch spokesperson.

Kingston police didn't report any injuries from the explosion.

Other gender reveal parties that have triggered explosions have caused significant harm.

In February, a soon-to-be-father in New York died after a device exploded. That same month, a Michigan man was killed when a "celebratory cannon" exploded. And the El Dorado Fire in Southern California, a sprawling wildfire that scorched more than 10,500 acres in 2020, was caused by a pyrotechnic device used during a gender reveal party, fire officials said at the time.