A jury awarded the family of two drunk driving victims more than $301 billion, but they don't anticipate seeing any of it 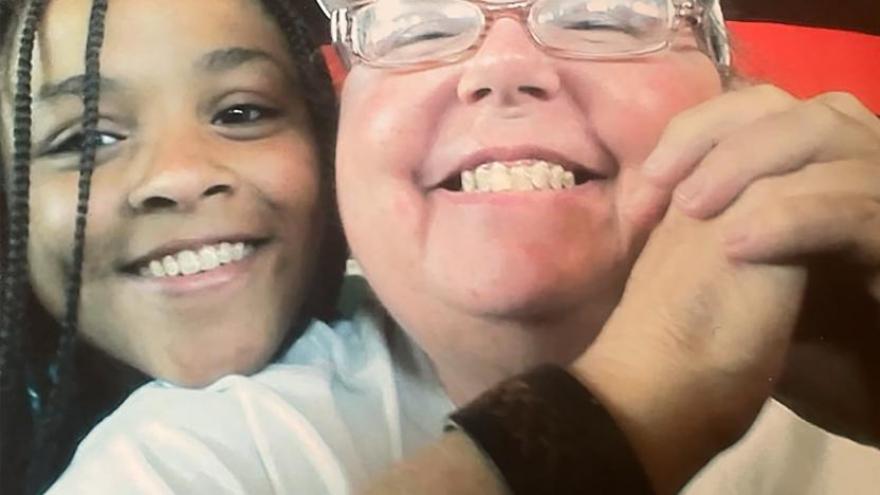 A jury awarded the family of drunk driving victims Tamra Kay Kindred (right) and Aujuni Tamay Anderson more than $301 billion, but they don't anticipate seeing any of it.

(CNN) -- A jury in Texas has awarded the largest-ever personal injury compensation in the country to a family who lost two people killed by a drunk driver.

The sum is symbolic, lawyers for the family say, but the eye-popping size of the judgment is meant to send a message about the consequences of drunken driving.

Tamra Kay Kindred was on her way home after picking up her 16-year-old granddaughter, Aujuni Tamay Anderson, from her job at Cici's Pizza on November 12, 2017. She was driving through an intersection in Corpus Christi, Texas, when a man ran a red light and hit them, according to a complaint filed in 2018.

Kindred and Anderson died in the crash, along with the driver of the other car, Joshua Delbosque, who was intoxicated.

The family of Kindred and Anderson sued the bar Delbosque had been at for negligence, alleging bartenders there overserved him. The lawsuit also named the bar's owner.

Craig Sico, one of the family's attorneys told CNN that during closing arguments at trial, he told the jury "they needed to decide how loud their voice was going to be heard" so he showed them the largest previous verdicts to other families, and they agreed. Sico knows the dollar amount is symbolic in nature but said it is more about trying to help others understand the impact drunk driving has on others and to send a loud message so other families aren't impacted in the same way.

John Flood, another attorney for the family said "the purpose of the civil litigation is to remind the community, the state, and the nation of the horrific costs of drunk driving."

CNN has reached out to the attorney for Beer Belly's and its owner but has not heard back.

"Beer Belly's either knew or should have known that Delbosque was a danger to himself and others based on his intoxication and lack of control over his mental and physical faculties," the complaint states.

Family doesn't expect to see any of the settlement money

The family of Kindred and her granddaughter say they don't expect to receive any money from the bar or its owner because the bar is out of business and the previous owners don't have sufficient capital to pay any judgment, Sico said.

According to the Texas Alcoholic Beverage Commission, the liquor license for Beer Belly's expired in September 2019 and the license has been canceled.

"This case illustrates the consequences of selling alcohol to a person who's already had too much," a TABC spokesperson told CNN Friday. "Texas law requires alcohol retailers to cut off customers who show signs of intoxication. Those who violate the law could face financial and legal consequences if their actions contribute to the loss of life."

Sico said they are going to try to get some sort of compensation for the family but "since Texas does not require bars and restaurants who serve alcohol to have insurance this happens all too often."

They hope to create change for "a requirement that any establishment that serves alcohol must carry insurance," he told CNN. "If bars and restaurants are required to carry insurance for this then Insurance carriers would have oversight from that industry helping to make sure this does not happen again."

"This verdict that we sought was for love, not vengeance," he told CNN.

Kindred's daughters, Jennifer Kindred and Elizabeth Anderson, who is also the mother of the teenage victim, encouraged those who have been drinking to take a rideshare, cab or have a friend drive them home.

"Also, to every bartender, bar owner, and server, it's OK to care enough about your customer to not let them get drunk and drive," they said in an email.