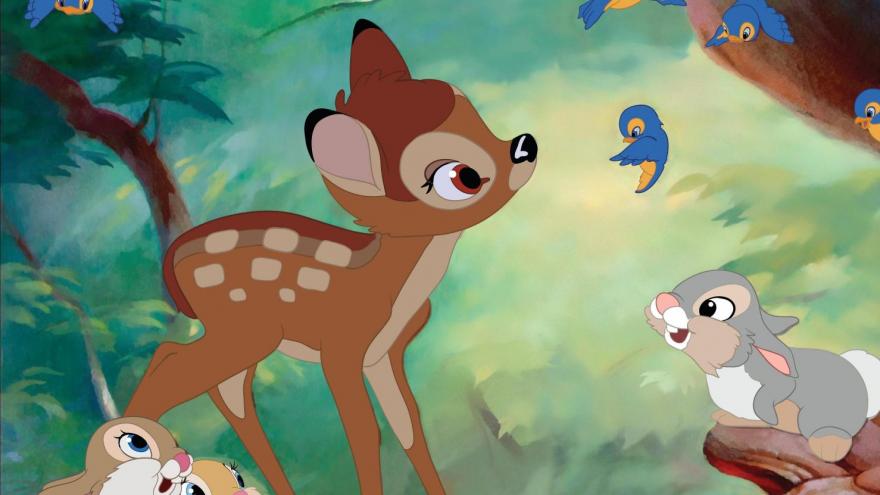 Berry's sentencing is the latest event in one of the state's largest poaching cases.

Lawrence County Judge Robert George sentenced Berry to a year in jail for illegally killing deer, taking only their heads and antlers and leaving the rest of their bodies to rot. And while he's in jail, he's required to watch the Walt Disney movie "Bambi" once a month.

In the 1942 animated classic, Bambi's mother is shot and killed by hunters.

"Berry Jr.'s convictions are the tip of a long list of illegal fish and game activity by him and other members of his family," Lawrence County Conservation Agent Andy Barnes said.

Berry was arrested on August 31, 2016, alongside David Berry Sr. and Kyle Berry after an almost nine-month investigation, and other Missouri residents were ordered to appear in court on related charges, most having to do with illegally taking deer.

Charges from this group alone total more than 300 in state, federal and international jurisdictions.