A hungry kid called 911, so cops brought him a pizza 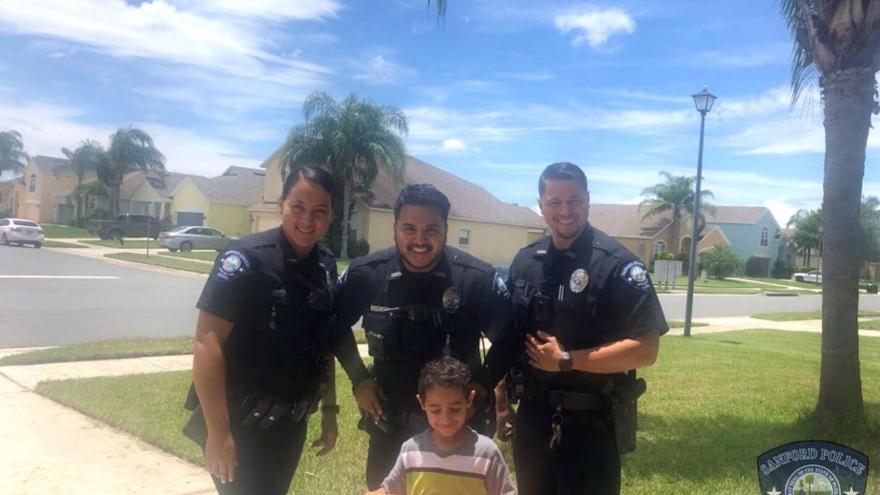 A Florida boy called 911 for a pizza and learned a little about civic duty.

(CNN) -- A little boy in Florida was hungry, really really hungry, so he made an emergency call and got more than he bargained for.

Five-year-old Manuel Beshara called 911 on Friday and told the dispatcher that he was hungry and wanted to order a pizza, the Sanford Police Department said on Facebook.

Officers were dispatched to the home, thinking that a well-being check was needed. They found Manuel and his 15-year-old sister, who explained that they were fine and that Manuel had grabbed the phone without her knowledge.

The officers decided to use this moment to explain to the boy about the proper use of 911 -- before ordering a large pizza and personally delivering it to him.

The police department put a disclaimer on the post: #dontcall911fordelivery.